Queen Elizabeth spoke to President Donald Trump on the phone on Tuesday (30.07.20) ahead of Independence Day this weekend.

Queen Elizabeth spoke to President Donald Trump on the phone on Tuesday (30.07.20). 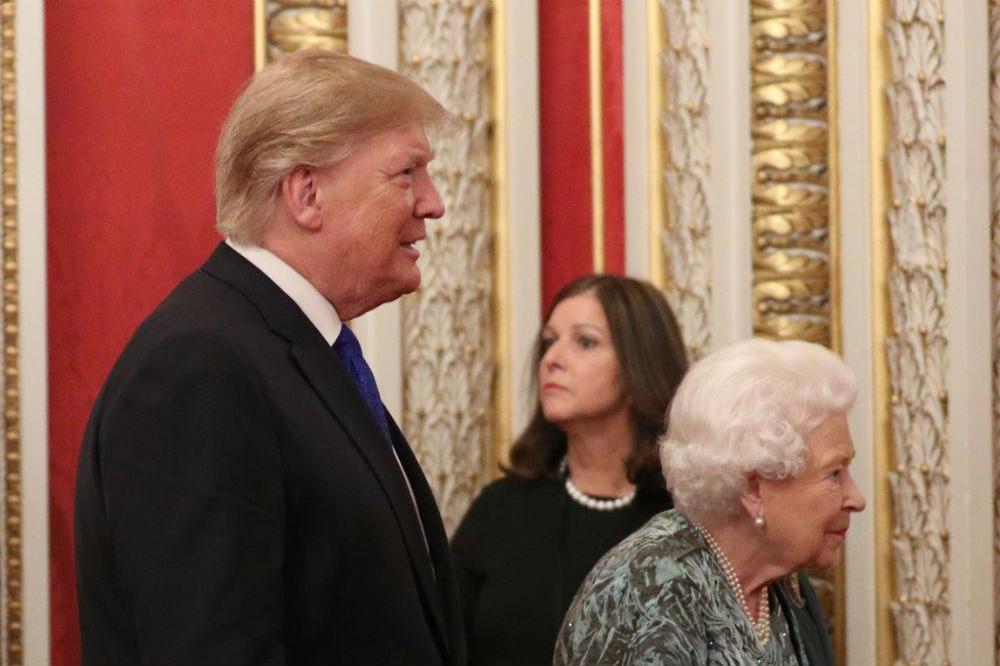 The British monarch made a call to the US leader ahead of Independence Day (04.07.20) from Windsor Castle, where she and husband Prince Philip have been staying amidst the coronavirus pandemic.

A tweet from the UK royal family confirmed: "Today, The Queen spoke to President Trump by telephone from Windsor Castle ahead of Independence Day in the United States on the 4th July."

He added: "The President and the Queen also reaffirmed that the United States and United Kingdom stand together in our Special Relationship and will emerge from this trying time stronger than ever before."

The president also wished the queen a happy 94th birthday, which fell in April but was officially celebrated in June.

The Queen has been using time in lockdown to make contact with other leaders around the world, including France's president, Emmanuel Macron, and Prime Ministers in New Zealand, Canada, and Australia.

The US president first met the Queen on an official visit to Windsor Castle in July 2018, where they inspected a Guard of Honour before enjoying afternoon tea, alongside Trump's wife Melania.

The following summer, the Trumps returned to the UK for a three-day formal state visit to mark the 75th anniversary of D-Day.

And the couple were also present for a reception at Buckingham Palace in December to mark 70 years of NATO.