Princess Diana's collaboration with Bellville Sassoon never nearly happened after a shop assistant didn't recognise her, kicked her out and told her to try Harrods instead

One of the outfits Princess Diana wore on her wedding day nearly never happened- after a shop assistant failed to recognise her and told her to try Harrods instead. 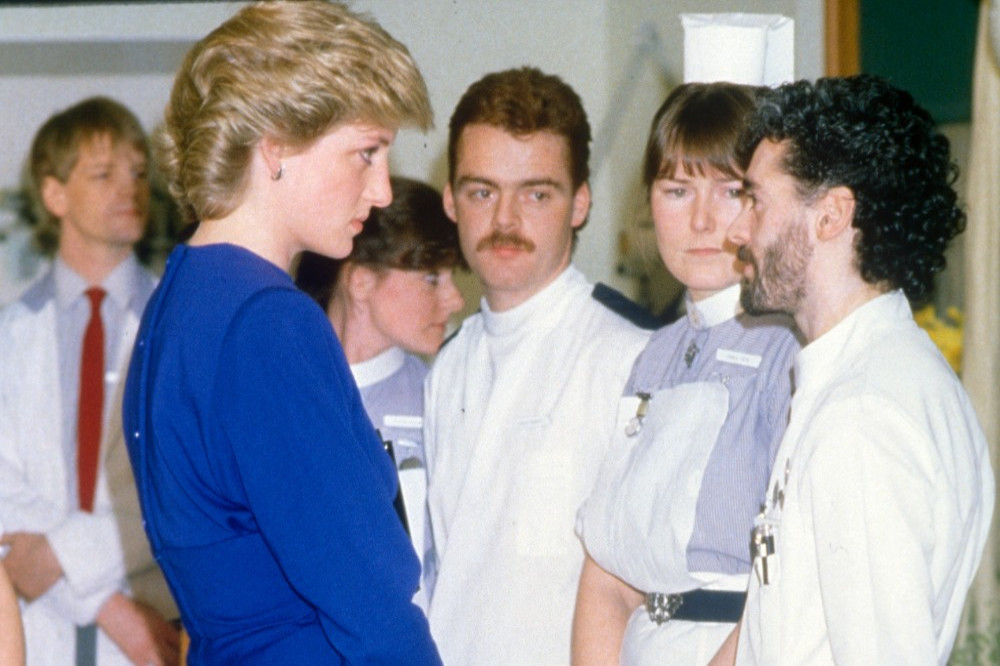 The blue outfit which the late Princess of Wales wore in pictures for her engagement announcement to Prince Charles “almost didn’t happen”, because the the then 19 year old- princess-in-waiting was still in the shop when it was about to close so was advised to try Harrods up the road instead.

Curator Matthew Storey explained why Diana's collaboration with Bellville Sassoon could so easily have fallen at the first hurdle.

According to Storey, it was almost closing time, and Diana wasn't finding anything she liked. Not recognising that they'd just spoken to the young woman who was about to become the most famous in the country, the sales assistant then told her Harrod's "is just around the corner."

Storey said: "You can imagine how Belinda [Bellville] and David [Sassoon] felt when they realised the future Princess of Wales had been turned away.” But luckily for them Diana returned with her mother Frances Shand Kydd and picked out the blue outfit. The brand then went on to create a number of looks for Diana- who died in a car crash in 1997 at the age of 36- including her famous peach ensemble from an original sketch by Sassoon. The peach suit gained notoriety after she wore it on her honeymoon.

Meanwhile, it was revealed earlier today that the dress worn by the Princess of Wales on her wedding day has gone on display at her former Kensington Palace home.

Her sons Prince William and Prince Harry have loaned the dress to the 'Royal Style in the Making' exhibition, which opened today (03.06.21), less than a month before Diana would have turned 60 on July 1.

Described by exhibition organisers as being "among the most famous in bridal history", the iconic gown was designed by husband and wife David and Elizabeth Emanuel for Diana’s wedding to the Prince of Wales, which took place 40 years ago, in July 1981. 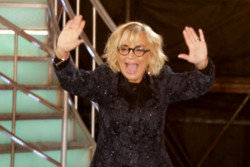 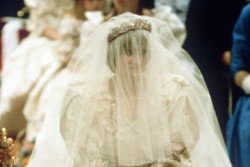