The Prince of Wales reportedly doesn't want to move into Buckingham Palace when he becomes King.

The Prince of Wales reportedly doesn't want to move into Buckingham Palace when he becomes the King of England. 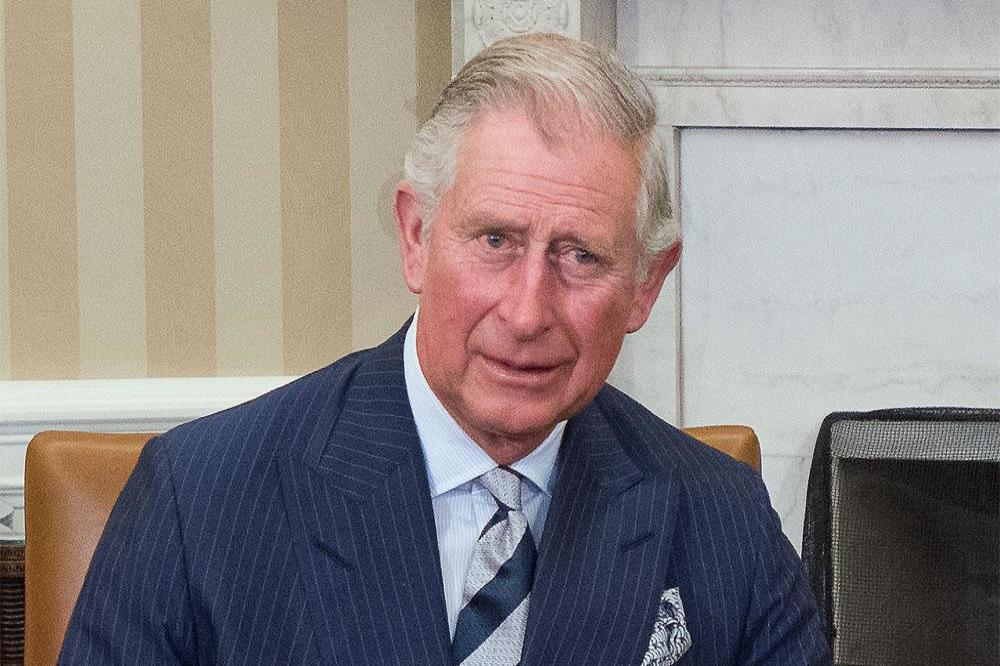 The 68-year-old royal is currently the first in line to take over the throne when his mother Queen Elizabeth II abdicates, but it is believed that when the time comes Prince Charles isn't willing to relocate from Clarence House, where he currently resides with his wife the Duchess of Cornwall, to the lavish Westminster abode, The Sunday Times has reported.

It is believed a factor contributing to Charles' reluctance to move house is because he is concerned about how costly it will be to maintain the 775 rooms, and keep Buckingham Palace in pristine condition all year round.

And on top of the cleaning fees, Charles is also worried by the news that tax payer's will reportedly have to fund the £370-million renovation the royal headquarters are due to undergo, which are believed to take 10 years to fully complete,.

A spokesperson said: "Buckingham Palace will remain the official London residence of the monarch."

It has also been reported that senior aide to the monarch has denied any speculation that royal protocol will change in the future, which will make it difficult for Charles to stay at Clarence House, which is situated in London's The Mall.

The 91-year-old royal is currently enjoying her annual holiday at Balmoral, which means Buckingham Palace has been open to the public since June and will remain open for visitors until October this year.

And the Queen's absence has led people to request for the building to remain open for longer than the annual four months, and to be extended for six months instead.

A source told the publication: "What's to say Buckingham Palace can't be opened to the public for at least six months, while keeping the state rooms pristine for use during big occasions? 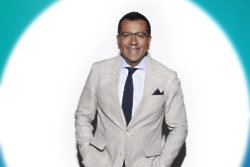