Prince Charles: I'm thrilled Prince Philip is out of hospital

Prince Charles is “thrilled” his father, Prince Philip, is home from hospital after he spent 28 days recovering from an infection and a successful procedure for a pre-existing heart condition.

Prince Charles is “thrilled” his father, Prince Philip, is home from hospital. 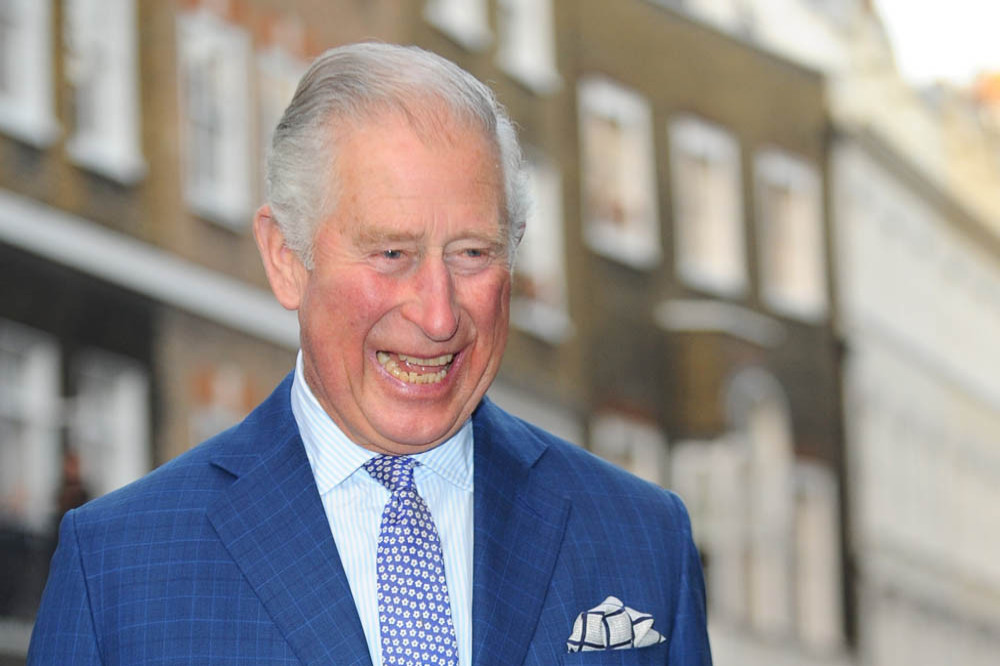 The 99-year-old royal was admitted to King Edward VII's hospital in London on February 16 after suffering an infection and feeling unwell and after a successful procedure for a pre-existing heart condition, the Duke of Edinburgh was seen leaving the facility on Tuesday (16.03.21).

And his eldest son, Prince Charles, has now said he couldn’t be happier to see his father make a full recovery.

Whilst visiting the Finsbury Park Mosque – which is also known as North London Central Mosque – to tour a pop-up COVID-19 vaccine clinic alongside his wife, Duchess Camilla, Charles was asked about Philip’s discharge from hospital, and he said: “Oh yes, very very thrilled. Yes, I’m thrilled about it.”

Charles was then asked if he’s had the chance to speak to Philip, to which he replied: “Oh yes, I have spoken to him several times. I'll be sure he knows you're very pleased he's out.”

Meanwhile, the 28 nights in hospital marks the longest stay for Prince Philip, who was seen being driven away from the hospital in the back of a black BMW on Tuesday morning.

Philip – who is the husband of Queen Elizabeth II – was admitted to hospital last month after feeling unwell, before he was later briefly moved to St Bartholomew's hospital to undergo a procedure.

A statement from Buckingham Palace announced at the time: "The Duke of Edinburgh was today transferred from London's King Edward VII’s hospital to St Bartholomew’s hospital where doctors will continue to treat him for an infection, as well as undertake testing and observation for a pre-existing heart condition. The Duke remains comfortable and is responding to treatment but is expected to remain in hospital until at least the end of the week."

The initial statement insisted the Duke of Edinburgh was likely to stay in hospital for some time.

It read: "Following The Duke of Edinburgh's successful procedure at St Bartholomew's Hospital on Wednesday, His Royal Highness has been transferred to King Edward VII's Hospital this morning. The Duke is expected to remain in hospital for continuing treatment." 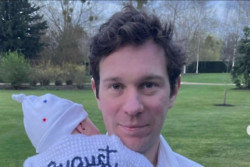 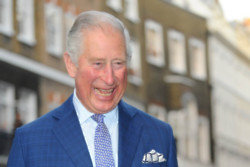 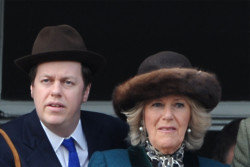 Duchess of Cornwall's future title not decided yet