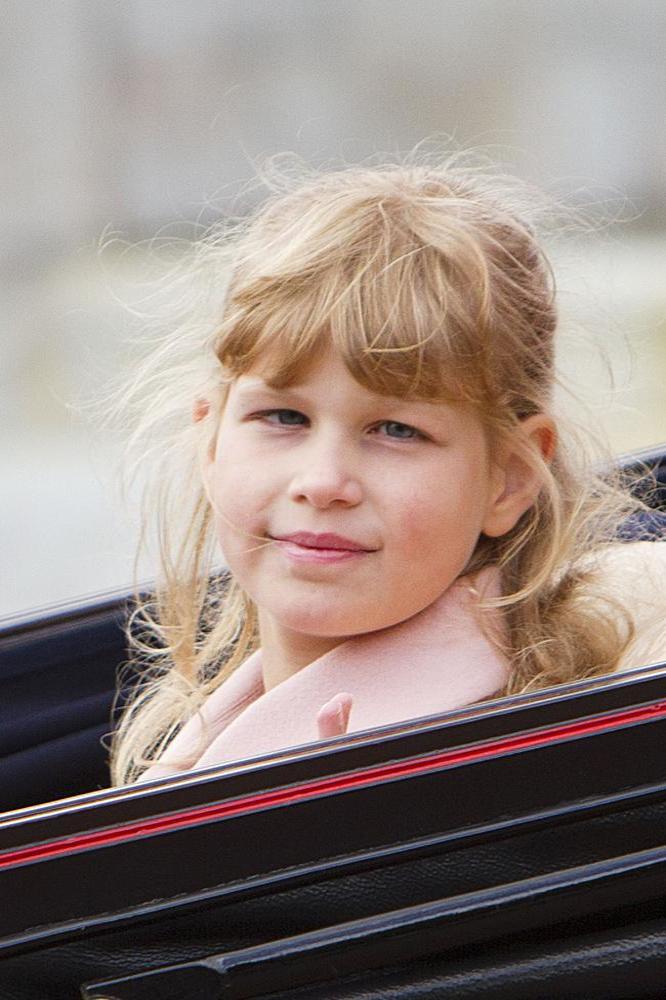 The 11-year-old and seven-year-old royals joined their parents, the Earl and Countess of Wessex on their visit to the Ubunye Foundation, for which Countess Sophie, 50, is patron, during their holiday in South Africa.

The Countess - who married Prince Edward, 51, in 1999 - said: "It's very important for my children to see immediately from the moment that they come to South Africa that it's not just about wonderful, beautiful animals and beautiful scenery.

"That there is a huge need to support, protect and nurture the communities that live around and within these beautiful surroundings."

The charitable organisation, which is based in Grahamstown in the Eastern Cape, works to help rural communities in the region to become self-reliant.

Lucy O'Keeffe - who is director of the foundation - says the Wessexes have long been associated with the Kwandwe Private Game Reserve, whose owners originally established the organisation 13 years ago.

She's reported by the Daily Express newspaper as saying: "We saw this as a very exciting opportunity for us to have an ambassador abroad who could spread the kind of message that we are trying to communicate about development and trying to shift people's perceptions of development in the way that rural communities are viewed." 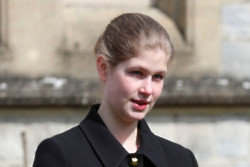