Camilla, Duchess of Cornwall, has offered her commiserations to Dame Esther Rantzen over her cancelled 80th birthday celebrations.

The Duchess of Cornwall told Dame Esther Rantzen not to "feel too disheartened" about her cancelled 80th birthday celebrations. 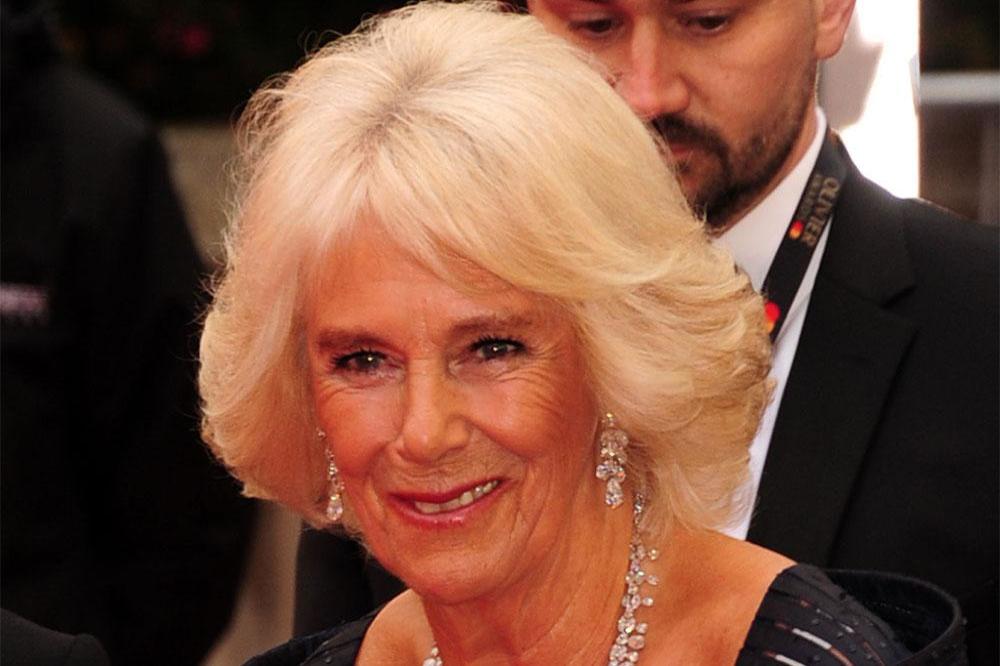 The former 'That's Life!' presenter will reach the octogenarian stage of life on June 22 and had a party planned for the landmark date, but she has made the decision to postpone it until next year due to the coronavirus pandemic.

Camilla, 72, is the patron of Esther's Silver Line charity, a helpline for older people, and she spoke to the broadcaster to offer her commiserations over her cancelled plans.

According to the Sebastian Shakespeare column in the Daily Mail newspaper, Esther said: "She (Camilla) was sweetly telling me not to feel too disheartened about it.

"I was saying that probably blowing out the candles wouldn't be the wisest thing to do these days as I don't know if you can blow out 80 candles using a facemask."

Esther has been keeping busy during lockdown and has been using her time at home to brush up on her housekeeping skills, as she has always been terrible when it comes to domestic duties.

She said: "The new thing for me - and it's shocking to admit it - is housework. I've never been good at it and I've always made things look worse after I've been sweeping and cleaning.

"So, I've learned how to wash my own car by hand, I've been ironing sheets and I've been washing kitchen floors, and it's been very good for me.

"It's a life skill that I should have acquired many years ago."

tagged in Duchess of Cornwall 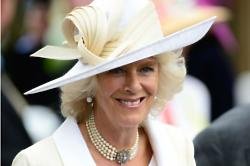 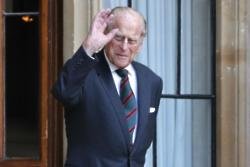