Duchess of Cornwall looked horrified as she was handed a pet toy modelled on UK Prime Minister Boris Johnson.

The Duchess of Cornwall looked "horrified" after being handed a dog toy modelled on UK Prime Minister Boris Johnson. 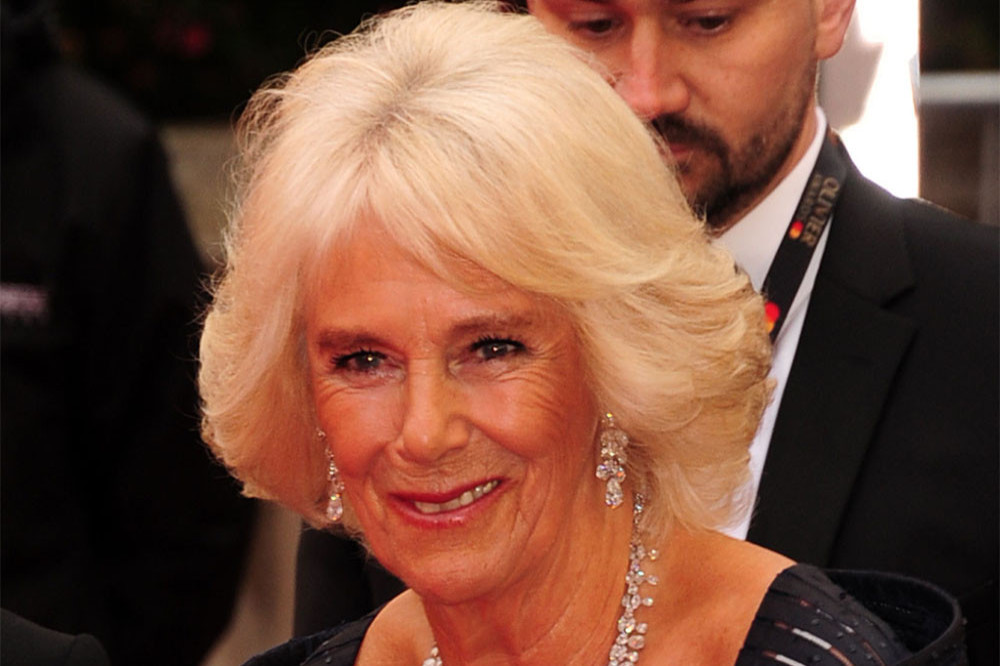 The duchess - who was previously known as Camilla Parker Bowles - visibly recoiled when she was surprised with the unusual gift, after she and husband the Prince of Wales stopped outside a pet shop as part of their royal engagement in London .

Passerby Becca Easton saw the amusing incident unfold and suggested the 73-year-old royal would probably take the offending item home and give to "one of her dogs to destroy".

She said: “It was quite funny to watch - just a really candid reaction from Camilla. Prince Charles was peering into the shop and chatting to someone inside, but Camilla looked horrified as she was handed the Boris Johnson dog toy. She kind of stepped back away from it, and the look on her face was priceless. But she did take it, though - and she wandered off down the street with it as her and Prince Charles moved on. She probably gave it to one of her dogs to destroy."

Boris isn’t the only political figure to be depicted in the range of dog toys. Versions of the likes of Donald Trump and former Prime Minister Theresa May are also available and also priced at £17.50.

Charles and Camilla were visiting south London to celebrate the re-opening of the economy now lockdown is easing. They also paid a visit to a Prince of Wales pub where Charles, 72, joked that it would be fun to visit every one of the 158 Prince of Wales pubs in the country and hopefully be offered a free drink every time. 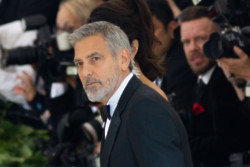 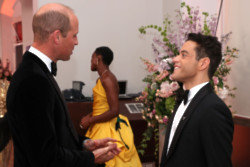