Beyonce sends supportive message to the Duchess of Sussex

Music star Beyonce has voiced her support for the Duchess of Sussex via her website.

Beyonce has sent a message of support to the Duchess of Sussex following her sit-down interview with Oprah Winfrey. 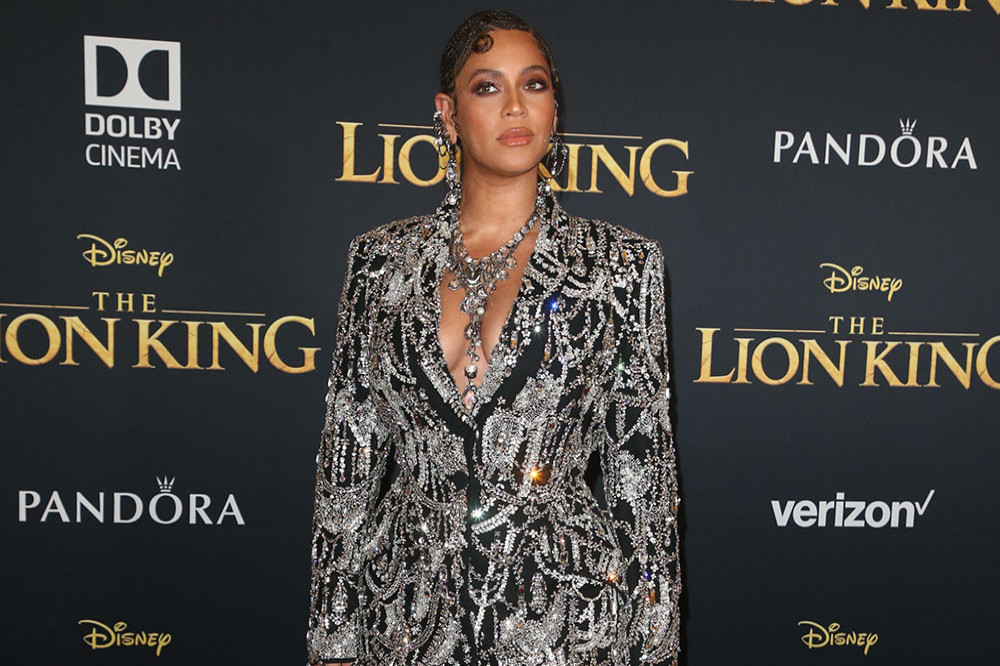 The 39-year-old singer - who previously met the Duchess and the Duke of Sussex at the London premiere of 'The Lion King' in July 2019 - has taken to her website to voice her support for the former 'Suits' actress, who admitted in her tell-all interview to having suicidal thoughts after joining the royal family.

Beyonce wrote on her website: "Thank you Meghan for your courage and leadership. We are all strengthened and inspired by you."

The award-winning star and her husband Jay Z both met the Duchess in London, and Beyonce famously broke with royal tradition by giving her a hug at the event.

Buckingham Palace issued a statement on Tuesday (09.03.21) insisting that it was taking the Duchess' claims in her interview with Oprah "very seriously".

During their sit-down conversation, the Duchess told Oprah that Prince Harry had been asked by an unnamed family member "how dark" their son's skin might be.

In response to the claims, Buckingham Palace said: "The whole family is saddened to learn the full extent of how challenging the last few years have been for Harry and Meghan.

"The issues raised, particularly that of race, are concerning. Whilst some recollections may vary, they are taken very seriously and will be addressed by the family privately.

During the interview, Prince Harry also revealed he felt "trapped" by royal life.

However, he doesn't think he'd have tried to break away if it wasn't for his wife.