7 things men hate to see you wear on a date! 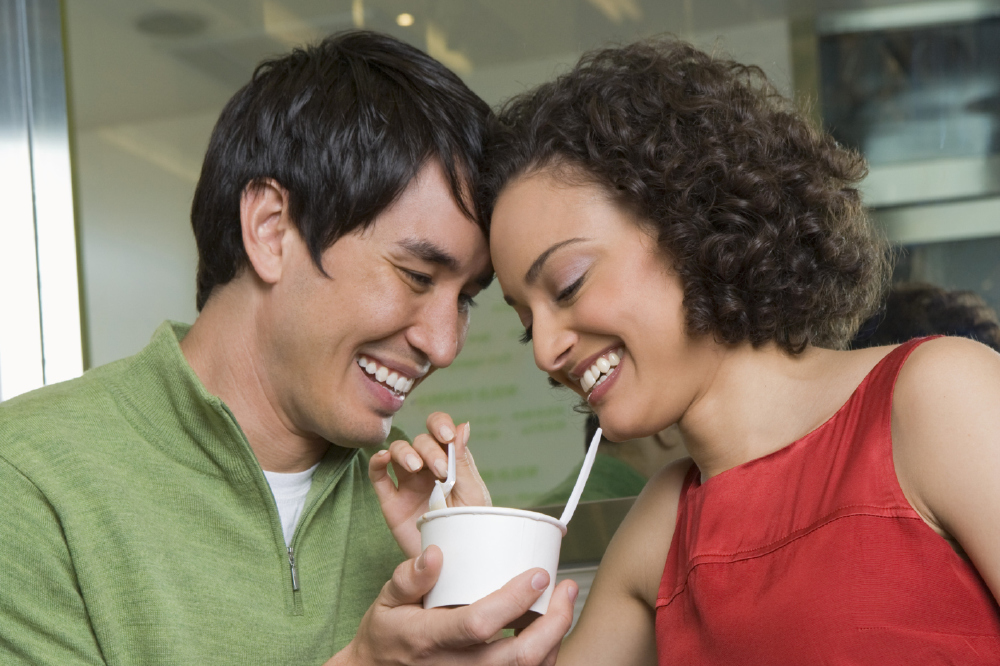 CCheck out if you are making any mistakes! 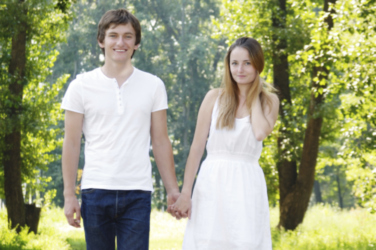 It is advisable that on a first date you do make a real effort with your appearance; however the things that you think are most appealing to the opposite sex are actually the things that can repel your date from making another one with you.

Lovestruck.com looked into which items of clothing are really putting men off! 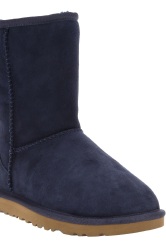 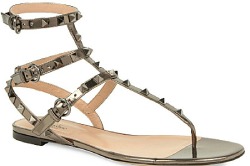 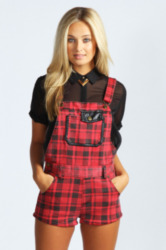 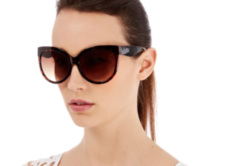 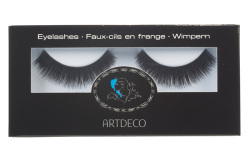 The girls answered back and 47% said that they would not take on board the men’s comments and wear what they want to on a date if they are comfortable. 59% said that their date should accept them for the things that they like about them as well as those that they don’t. 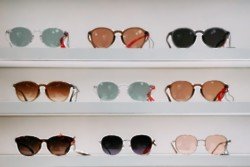 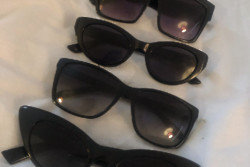 Five sunglasses you need for spring 2021 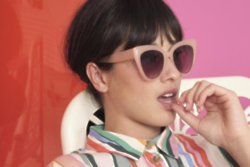 5 of the best cat eye sunglasses for every face shape