Its Debra Messing’s birthday, born on 15th August 1968, she will be 46 years old today. To mark her big day we take a look at this redhead’s past and present relationships. 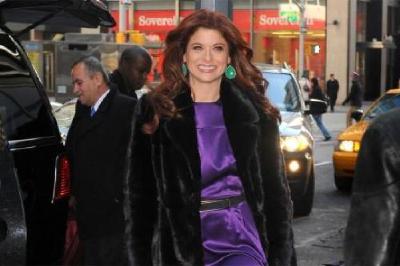 Messing is now divorced from her ex-husband Daniel Zelman, who is also an actor and screenwriter. The pair met on their first day as gradate students and New York University back in 1990. They got engaged in 1998, after seven years of dating, taking them one year to admit their attraction to one another. 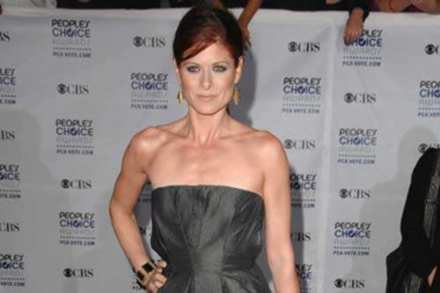 They got married on the 3rd September 2000 and lived together in New York City. 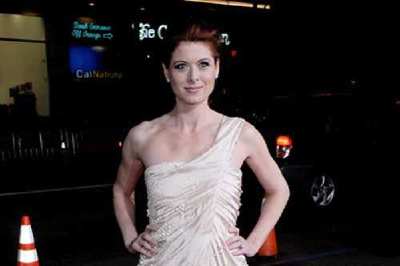 She told Cosmopolitan back in 2000; "He's the best human being I know; he makes me a better person every day. I'm never happier than when I am with him." (IMDB) 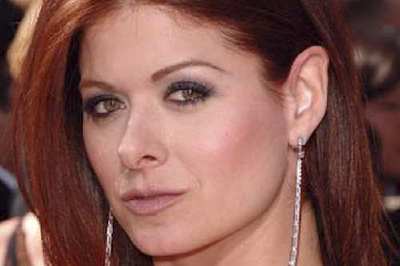 On 7th April, Messing gave birth to their son Roman Walker Zelman in Los Angeles at the age of 35, weighing in at 5 lbs 14 oz.

In December 2011, the pair called it quits and separated after 11 years of marriage and 21 years of knowing each other.

Messing filed or divorce on the 5th June 2012 after 6 months of separation.

She is now dating her co-star in Smash, Will Chase.