Matt Dillon hits the big screen in Girl Most Likely this Friday, so we talk a look at his love life!

Dillon dated actress Brooke Sheilds from 1980-1981, however broke up after only one year of being together.

Between 1988 and 1898, Dillon was romantically attached to actress Heather Graham after starring together in the film Drugstore Cowboy.

Following their appearance in the film There’s Something About Mary, Dillon had a three year relationship with actress Cameron Diaz in the late 1990s.

In 2006, Dillon was photographed with actress Eliza Dushku, looking more than friends in the Oscar Season. 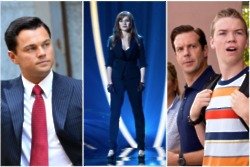 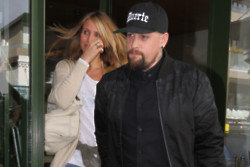 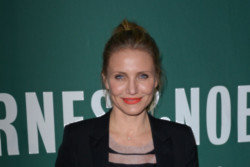 Cameron Diaz doesn't have time to commit to making movies