Are gender stereotypes really that harmful for children?

Isn’t the pink/blue divide simply a matter of colours?

We know that children’s brains are learning all the time, sponge-like, constantly sucking up information around them. Infant sociological and neuroplasticity research tells us: “Toys have a substantial impact on the development of children’s cognitive and social skills, their perception of self and their career aspirations.“ As well as this, Lise Eliot, Professor of Neuroscience at the Chicago Medical School at Rosalind Franklin University of Medicine and Science has demonstrated how neuroplasticity (the adaptation of the brain to environment) is the primary factor in shaping children’s gender development. She highlights that there is a serious “disconnect between how people think about gender equality in the workplace and how they think about it in relation to children’s play“, which is strange given that play is the primary way that young children learn. 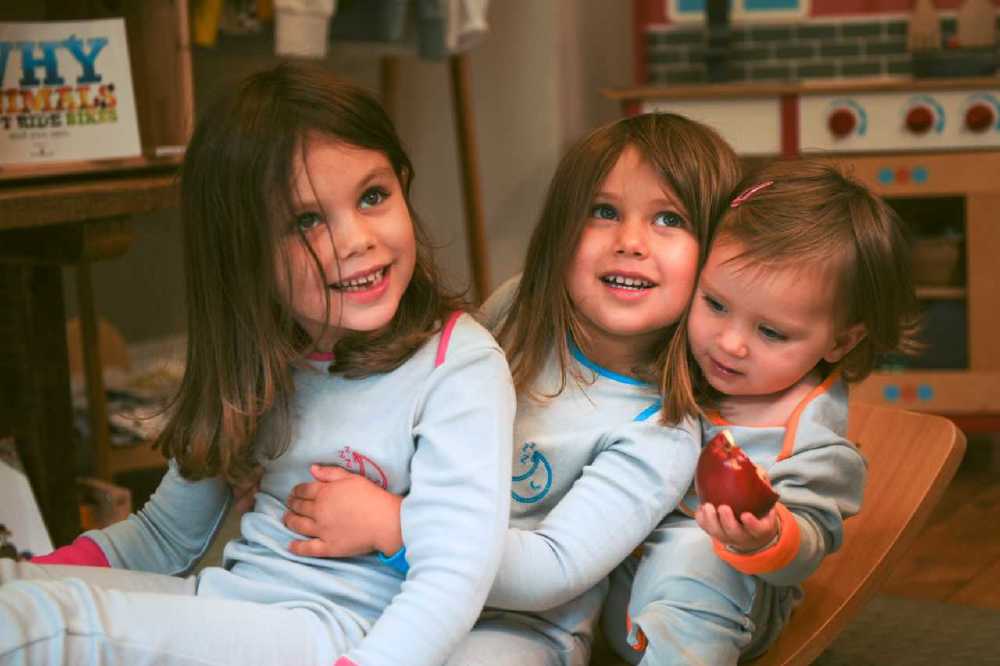 Image courtesy of Not Only Pink and Blue

This isn’t just about girls and the limitations that are placed on them from a young age. If we want to create equality in the workplace then we need girls to have the opportunities to play with a broader range of toys including those involving problem solving and spatial awareness. Traditionally toy manufacturers focus on play for girls around hair, clothes, childcare, cleaning and cooking; but we also need boys to be allowed to play with these toys as well. Permission is key here; boys are often restricted from toys and colours that they have an interest in because they are ‘girly’. We all know it is much easier for us (socially acceptable) to buy toys and clothes from the ‘boys’ section for our girls than it is to buy from the ‘girls’ section for our boys. But why should boys be restricted from playing with dolls and kitchens? Especially when we want men to take an active part in childcare and be caring sons, brothers, husbands and friends.

Although adults often have a view that girls and boys are good at different things a study by Professor Jeffrey Trawick-Smith showed “toys that have traditionally been viewed as male oriented — construction toys and toy vehicles, for example — elicited the highest quality play among girls.” It is the adults that impose the restrictions for children by applying their learned stereotypes on children’s malleable brains.

The more choices we give children the more rounded view they will have of their (and others) abilities and then, hopefully, the gender divide in the world of work will change too. After all, if you watch children at the age of 2, 3 and 4 you can see just as many girls who are leaders as boys, and equally as many boys who are caring. If the split of skillsets is equal at this age, why does it change so dramatically as children get older?

Imagine what the world would be like if those qualities were encouraged not challenged, maybe just maybe we would live in a more equal society.

Clare Willetts is CEO and Founder of Not only pink and blue, www.notonlypinkandblue.com, a newly launched online marketplace growing a new generation of individuals by opening up a world of colour and choices in children’s clothes, books and toys. How to help children through divorce