Mother knows best according to nationwide poll by Petits Filous but not until parents the age of 33,

A nationwide poll reveals that after years of kicking back against our parents, it is not until the age of 33, that we finally admit they were right about everything. 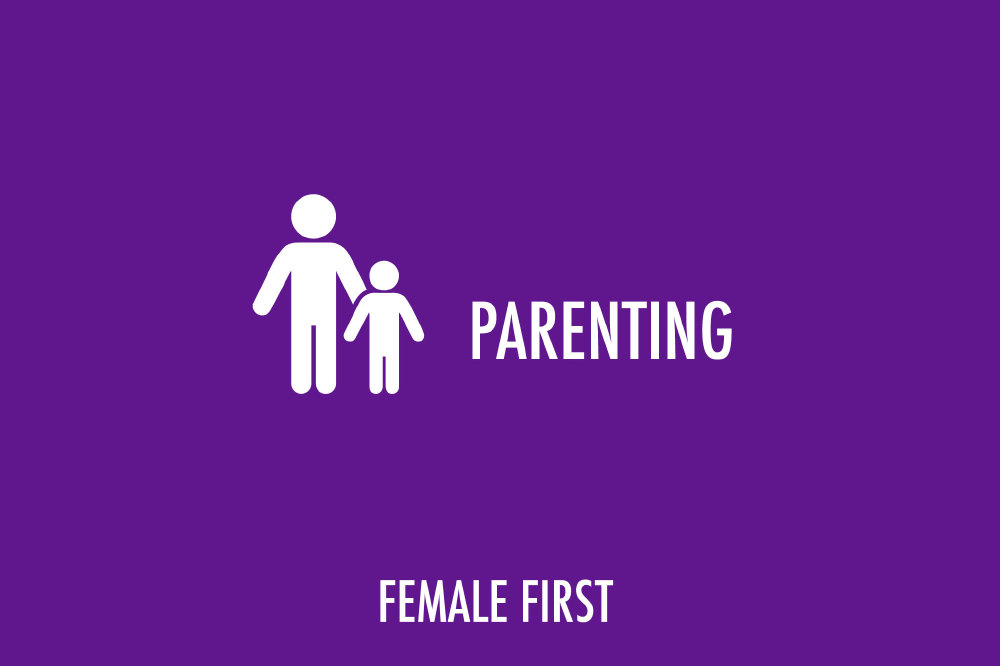 And by the age of 36, most of us agree, we have turned into our parents, with 37 the average age men turn into their dads and the nation’s women claiming they start behaving like their mothers by the age of 35 (average).

The survey also revealed nine in ten say it was not until they were a parent themselves that they gained true respect and appreciation for their own mum and dad.

As many as 82 percent of the parents polled find themselves saying the very things to their children that were said to them as a child.

And the data unveiled a host of “mumisms”, we eventually find ourselves saying, with “carrots will make you see in the dark”, “don’t eat that, you’ll spoil your dinner” and “because I said so”, emerging as top phrases we swore we would never say, but end up saying.

“Do you think I’m made of money”, “life isn’t fair” and “you have until the count of three” also featured.

But nationwide survey of 2,000 parents revealed, it is not until the age of 28 that we are mature enough to have our first child.

In fact, almost three quarters (73 percent) of the nation’s mums and dads claim they had NO idea what parenting would entail before embarking on family life.

And only 14 percent said they were fully prepared for the demands of becoming a parent.

The study, by Petits Filous, also found 40 percent claim they are not as strict with their kids as their own parents were with them, while a further 40 percent said they feed their children a healthier diet.

However, more than a third (36 percent) of parents believe they have it much easier than their own mum and dad did, with modern technology helping to make modern child-rearing less challenging.

And we do still look up to the older generation, as 76 percent of those polled said their most valuable parenting advice came from their mums and dads.

A spokesperson for Petits Filous who commissioned said, “This new research shows that truly nothing can prepare you for the reality of being a parent.

“Although there are plenty of challenges along the way, the poll also reveals that there is nothing any of us would change about having children.

“Whether it is contending with the kids, battling for snacks all day every day or sorting out the same familiar argument over screen time, being a parent isn’t easy.”

TOP MUMISMS, WE SWORE WE WOULD NEVER SAY (BUT END UP SAYING) 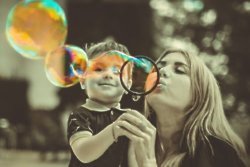 Seven reasons to be creative as a parent 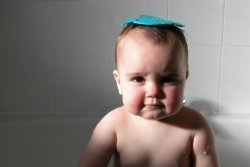 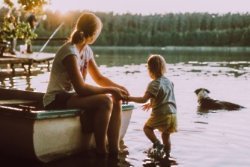