Luther Swaps Crime For Comedy For Return Of Sport Relief

Idris Elba to star in special sketch for Sport Relief 2016

Sport Relief can today announce exciting new details about this year's campaign, including Idris Elba donning his infamous Luther coat to uncover a serious case of hilarity in an unmissable sketch. The super sleuth will be joined by Lenny Henry, Rio Ferdinand, David Haye, Denise Lewis, Cecilia Noble, Louis Smith, Ruth Wilson and Ian Wright.
This special one off sketch that will be shown as part of a star studded night of Sport Relief TV on the BBC, hosted by John Bishop, Gary Lineker, David Walliams and Claudia Winkleman amongst others, on Friday 18th March.
Idris isn't the only one getting involved this Sport Relief, as the nation is being encouraged to walk, run, swim or cycle themselves #proud at the Sainsbury's Sport Relief Games events from 18th - 20th March. The Games will be taking place at the iconic Queen Elizabeth Olympic Park as well as Belfast, Cardiff, Glasgow, Norwich and Sheffield - and with hundreds of local events across the UK, the nation can limber up and show their support in what is already warming up to be one epic weekend.
Faces lining up to take part in the fun include Claudia Winkleman, Greg James, Anita Rani, Jamie Laing, Melanie C and Rachel Riley, who can be seen modelling the official Sport Relief t-shirt, available online at www.sportrelief.com later this month and in Sainsbury's stores from 15th February.
The iconic BT Sport Relief challenge is also back in full force, with another brave celebrity getting ready to be put through their paces in the name of charity. This celebrity (to be announced very soon) will be proving they are a thoroughly good sport by taking on a mammoth challenge to follow in the footsteps of Davina McCall, John Bishop and David Walliams in the hope of inspiring the Great British public to take on their own challenges, sporty or not! There will also be an array of other exciting celebrity challenges over the coming weeks, so keep your eyes peeled!
On Friday 18th March the BBC will treat the nation to a special night of Sport Relief TV live from Queen Elizabeth Olympic Park. The night is set to be a star-studded show full of celebrity performances and comedy sketches including TV detective Luther, joined by famous faces to help crack the case, along with highlights from this year's challenges and films about the incredible work Sport Relief supports.
Other top telly treats include the return of The Great Sport Relief Bake Off which will see a fresh batch of 16 celebrities compete in the ultimate baking battle, all to raise as much dough as possible. This year's brave contestants include Samantha Cameron, Ed Balls and Kimberley Walsh, with Jennifer Saunders, Sarah Millican, Ed Byrne and resident Bake Off presenter Mel Giedroyc presenting an episode each.
Let's Play Darts for Sport Relief will also make a return to BBC Two, hosted by Gabby Logan and featuring the biggest names in the world of darts joining forces with some of the nation's favourite comedians including Greg Davies, Jon Richardson, Katherine Ryan and Tim Vine and sporting stars Mike Tindall and Robbie Savage. Also joining the Sport Relief TV line up is hard-hitting documentary Famous Rich & Homeless which will see Nick Hancock, Julia Bradbury, Kim Woodburn and Willie Thorne experience first-hand what life is really like living on the streets of London.
On Sunday 20th March BBC One will host the Sport Relief Games Show, live from Queen Elizabeth Olympic Park as the Great British public are joined by numerous famous faces to help spur them on throughout the day. Stars from the world of entertainment and sport will take part in the Sainsbury's Sport Relief Games events up and down the country - there's bound to be an event close by so there's no excuse for the public not to sign up and get involved at www.sportrelief.com
Walk, jog or run the Sainsbury's Sport Relief Mile, choosing from 1, 3 or 6 mile distances. Choose from a range of individual and team distances for the Sainsbury's Sport Relief Swimathon, including 1.5km, 2.5km and 5km or people can choose their own distance with SimplySwim.
Choose to take on the 25 or 50-mile Cycle at Queen Elizabeth Olympic Park in London, enjoy one of the Family Cycles with budding bikers at all six venues, (London, Belfast, Glasgow, Cardiff, Sheffield and Norwich) or choose any distance with SimplyCycle.
Money raised from Sport Relief will be spent helping people living unimaginably tough lives, with half of the money raised used to make a difference right here in the UK. The other half is used to transform lives across the world's poorest communities. 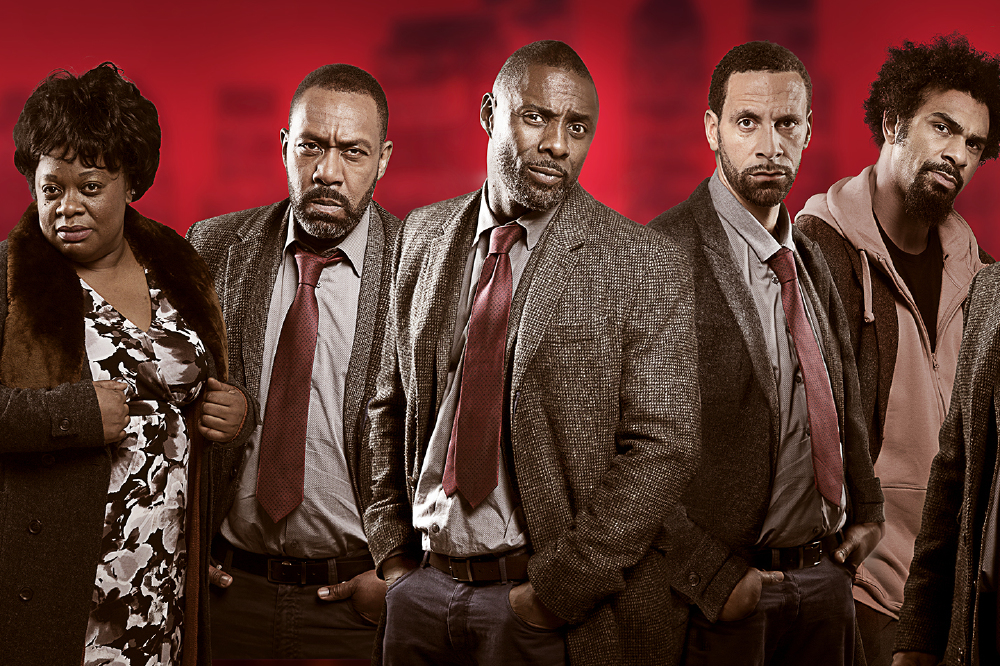 Luther returns to our screens!

What is your proudest moment? Do yourself proud today and sign up to Sainsbury's Sport Relief Games. 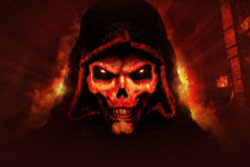 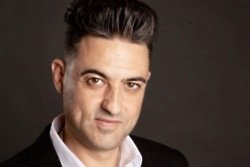 Why Invest in a Coach?