How the online gambling market is appealing to more women

The gambling world is no longer predominantly for men.

For the longest time, gambling has always been seen as a predominantly male pastime or activity. When we think of stereotypical gambling scenes, we usually think of hordes of men who are gathered over a table as they wait to see how the cards are going to play out. There’s so much masculine energy that’s being exuded in these gambling games that are packed with so much adrenaline and excitement. Women are also typically seen as the more risk-averse gender. They have this image as being the gender that tends to play it safe while men go out thrill-seeking. Of course, all of these stereotypes are slowly getting debunked each and every day. When you look at the World Series of Poker Tournaments alone, which have televised games all throughout the world, women are continuously seen as dominant forces in the sport. 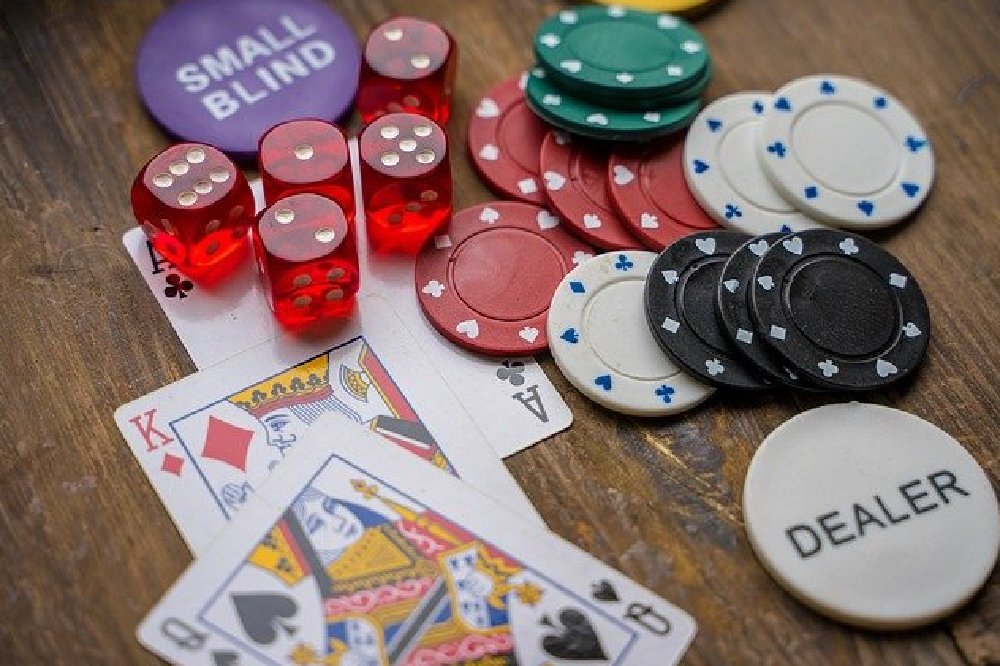 Sure, there are still a lot more men who are engaging in gambling activities these days. But it’s not a male-exclusive sport. According to statistics from the popular online casino Betnero, around 32% of its user base is female with the other 68% being male. This is a significant number as it proves that there are so many women out there who flock to the site to play their favorite games. In particular, women are known to enjoy playing online slots. In all actuality, online slots are the most popular type of casino game on the market. However, female players tend to be more drawn towards slot games that have themes and progressive slot systems. A recent report from Oregon State University stated that the most common players who mostly hit the online slot games are women’s between the ages of 55 and 60. Large variety of games, entertainment & visual appeal it offers are some of the key reasons it is more famous among women. This is a customer base that is continually growing in its size and influence. Through this article, we will take a closer look into the growth of the female gambling market and what casinos are doing to appeal to these consumers.

Again, when you enter a traditional casino, it's a predominantly male-dominated scene. This might make it a lot more difficult for women to be comfortable to actually enter the casino and start playing themselves. It’s a huge barrier of entry for a lot of women who would otherwise be more interested in gambling. However, with online casinos, you’re essentially playing alone within the comforts of your own home. This makes it easier for a lot of women to just gamble without fear of prejudice or even potential harassment. It’s a much safer space for them.

There are also so many women who might be interested in gambling but are afraid of any kinds of effects that gambling at a typical casino might have on their reputations. This is also partly why a lot more people are more comfortable with gambling on online casino platforms. It offers a sense of anonymity to gamblers as users are given the opportunity to gamble within the privacy of their own homes. They don’t even have to use their real names if they really want to preserve their anonymity.

Even when it comes to the designs of certain games like online slots, a lot of developers are now designing games with female-oriented aesthetics. These online games aren’t just filled with male-dominated machismo anymore and it’s a lot more welcoming to female audiences. This makes the idea of gambling a lot more alluring to beginner female gamblers.

Also, there’s no denying the effect that social media has had on the online gambling industry as far as branding and marketing are concerned. More and more companies are now able to reach women audiences through social media these days. This means that it’s a lot easier for casino operators to target their ads specifically to female audiences in an attempt to capture that base and secure that share of the market.

The future of women and online gambling

Given that online gambling is one of the fastest-growing industries in the world right now, it’s only natural that it’s continuously evolving as well. The fact that it’s becoming a lot more welcoming and accessible to a growing female market is a good sign for the industry. Ultimately, it’s capturing a significant portion of the market that may have been previously inaccessible or difficult to reach. Naturally, this will only translate to more sales and higher revenues for casino operators. In the end, the entire industry will continue to grow rapidly and even at a more frantic pace. 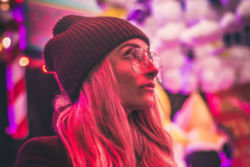 Women and gambling: The increasing domination of women in the industry 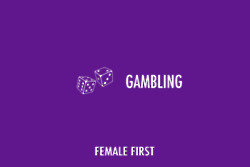 How are women changing the gambling industry? 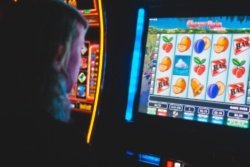 Are slots the most preferred casino game by women?