Recently, BBC Two aired a new television drama titled The Gamechangers, which is based on the true story of the battle between Rockstar Games co-founders Sam and Daniel Houser and Jack Thompson. 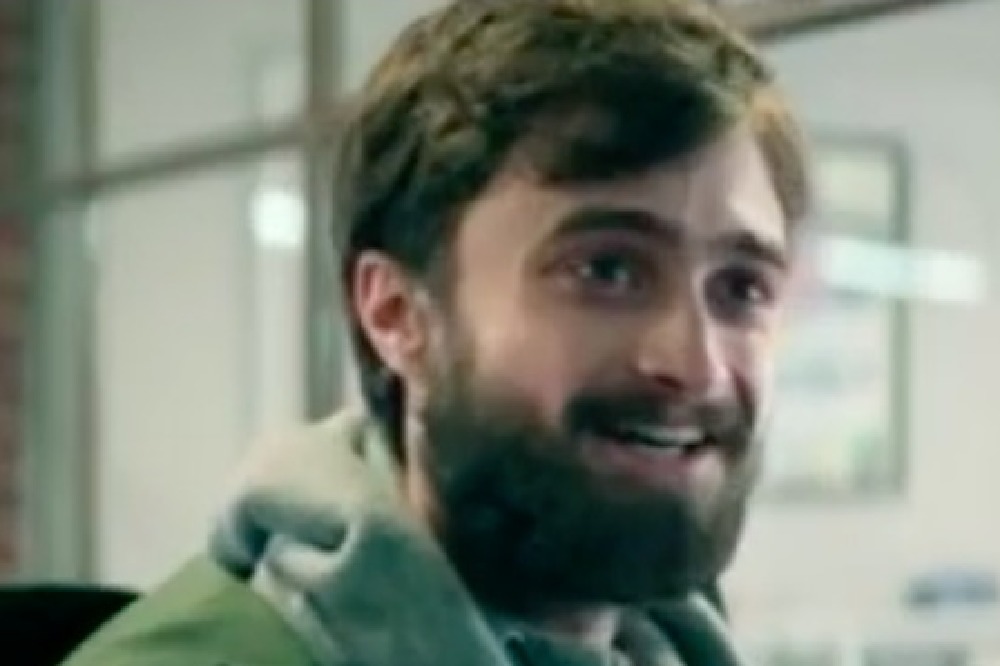 Rockstar Games are the guys who brought you the popular Grand Theft Auto series, and as it turns out, they aren't very happy with the way the BBC is telling their founding story.

Rockstar Games also has had no involvement in the production or creation of the show, and a little while ago, threatened legal action against the BBC.

Here's what Rockstar Games had to say:

@BBC Was Basil Brush busy? What exactly is this random, made up bollocks?

Even Mike Dailly, an ex-Rockstar Games developer gave his opinion on the show.

So I guess "Factual Drama" means... there was a true story, but we made one up.#TheGamechangers

Where did Daniel Radcliffe find that beard?#TheGamechangers 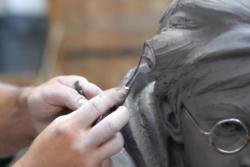