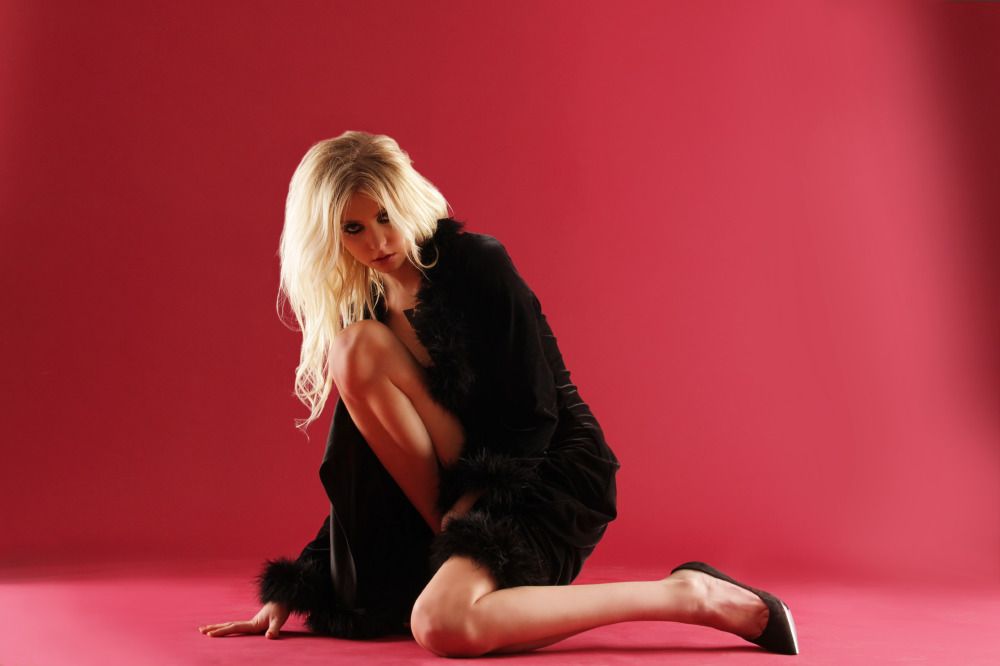 The Pretty Reckless have announced their singing to Cooking Vinyl for the world excluding North America.

Currently working on a new studio album slated for release in 2014, lead singer and ex-star of 'Gossip Girl' Taylor Momsen has said: "It feels awesome to partner with a label that truly understands rock music, and we are looking forward to a great run."

New track 'Going To Hell' is taken from that upcoming album - which should be brilliant if this tune is anything to go by - and is available to buy now on iTunes.

The Pretty Reckless are currently touring Stateside, and promise UK tour news in 2014.

Listen to 'Going To Hell' below. 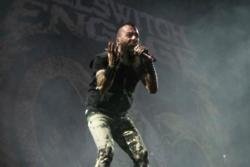 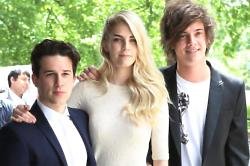 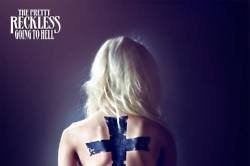