If you were a big fan of The Beautiful South first time around then you are set to love The South as the band returns minus Paul Heaton.

This band always new how to make a great pop song and that tradition continues as Sweet Refrains is packed with pop hit after pop hit.

Second Coming is the opening track on the record and there is that familiar jaunty sound to the track - it really is one of the most infectious songs on the album.

Stick It In And Turn It is the first single from the album and this really is a great upbeat number that shows that this band are back to their best.

The band has always been great and penning the bittersweet love story and this is another of these such tracks.

Once again the vocal is quite understated - they really haven’t tried to do anything fancy with the production as the vocal, the music and the songs are really allowed to take centre stage.

The Entertainer is an excellent pop ballad where Hemingway and Ali Wheeler’s vocals come together perfectly - having said that I would have liked to hear her more on this track.

Sure this is an album that is packed with tracks that has the traditional The Beautiful South sound but The South have made it a contemporary record.

It is great to see this band make their return and it is a triumphant return at that as this collection of tracks is just so easy to listen to.

They move effortlessly from the upbeat tracks to the powerful ballads and the vocals are as spot on as ever - but perhaps there is slightly more emotion in songs than ever before.

The South - Sweet Refrains is out now

tagged in The South 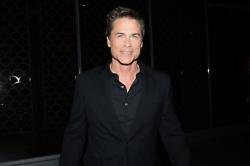 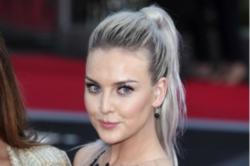 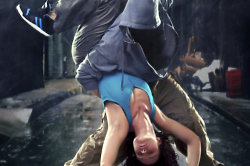