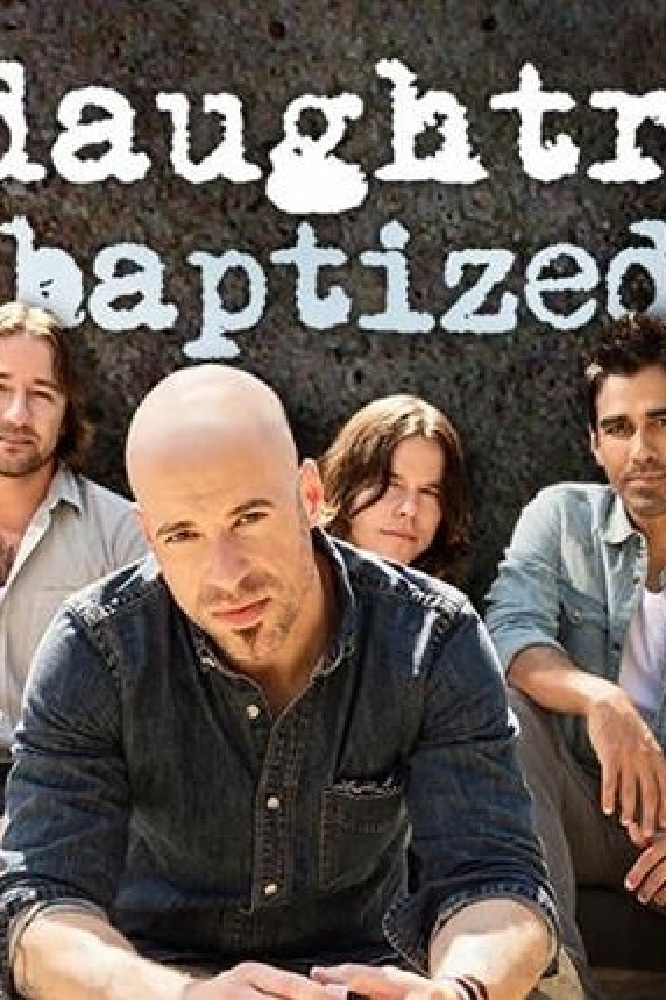 Chris Daughtry came to the USs attention as a finalist on the 5th series of the hit show American Idol in 2006. He was tipped to win the talent show, and it caused a huge upset when he was voted off, finishing fourth.However, his debut eponymous album has reached number 1 in the Billboard Chart and been in the top 10 in the US almost every week since release and has sold an incredible 2.4 million copies to date (May 07)  outselling the top 3 singers on the show combined, and the winner of the show by 4 to 1!The 27 year old singer had been performing since he picked up a guitar aged 16 and his writing is inspired by his teenage years listening to the likes of Alice in Chains, Soundgarden and Bush. However, his tastes are broad and also encompass the likes of Guns N Roses, Elton John and Public Enemy. Whilst on the TV show he stood out from the pop singers by performing songs by Bon Jovi, Red Hot Chili Peppers and Aerosmith. After leaving the show he was signed by industry legend Clive Davis after Chris played an intimate show for him, in his office.

Determined to perform in a band as opposed to touring as a solo artist, Chris went about putting together a band of highly skilled and experienced musicians from throughout the country. The line up is completed by: Josh Paul (bass), Joey Barnes (drums), Brian Craddock (guitar) and Josh Steely (guitar).

Chris wrote or co-wrote 10 of the 12 tracks on his debut album. The album was produced by Howard Benson (My Chemical Romance, All-American Rejects) and guitar-hero Slash made a guest appearance on one of the tracks on the record.

The eponymous album was released in the US on 21 November 2006, and entered the Billboard chart at Number 2 with over 300,000 sales in its first week. 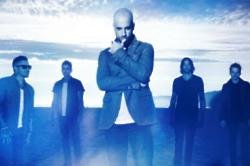 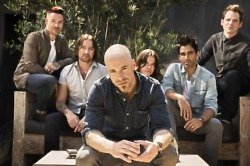