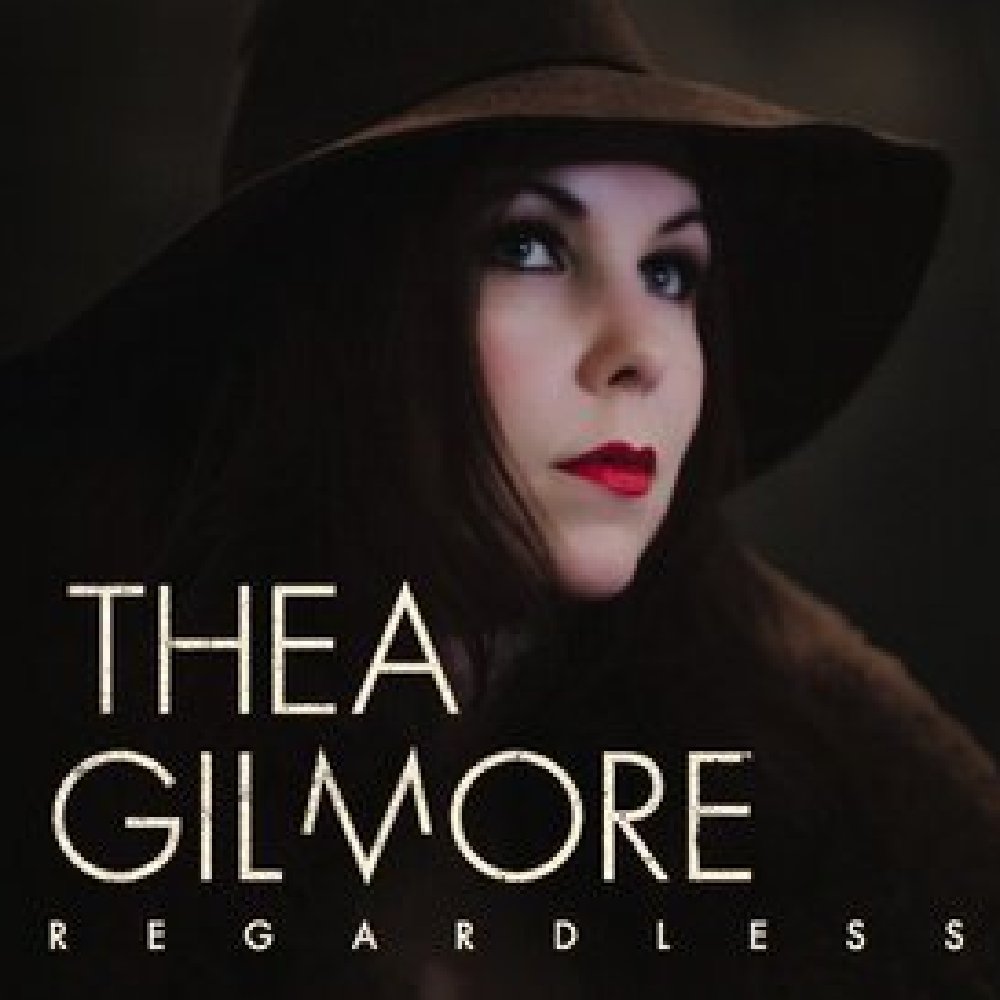 Critically acclaimed songwriter Thea Gilmore returns on May 6 2013 with her new studio album Regardless, preceded by the single ‘Love Came Looking For Me’ on April 29.

Thea will play live at London Queen Elizabeth Hall on May 8, along with shows in Liverpool and Birmingham, in support of the album.

If the name’s familiar, it may be thanks to the many plaudits the press have directed Gilmore’s way, or the endorsement of fans including Bruce Springsteen and Joan Baez, or perhaps even her posthumous Sandy Denny collaborative track ‘London’, which dominated last year’s BBC London Olympics coverage, climbing into the upper reaches of the iTunes singles chart.

Gilmore is nothing if not prolific - Regardless is her 14th album in as many years - but this latest album grew out of an enforced hiatus. In 2011 she gave birth to her second son, and had to take several months out from music - a potentially frustrating state of affairs for a musician with a fierce work ethic. The break, however, allowed her a distance to look at her own work with fresh eyes.

‘When you write as much as I do, it would be easy to get stuck in a rut and end up putting out the same album. This helped me relearn what I do.’ Thea continues " I once had a conversation with a friend about a female artist who had had kids... he thought the album she released subsequently sounded as if she thought she was the only woman ever to go through the birth experience.

I never wanted Regardless to come across like that. For me, these are songs about being the custodian of somebody, but also about the process of letting go’.

The expression of unconditional love is something Gilmore pulls off on Regardless by shooting her lyrics through with a sense of human fallibility, and an eye ever mindful of the dark side.

At times it’s as if her own emotions unnerve her ("this path is so well trodden but it still feels so unreal") and elsewhere she muses movingly on the changing cycles of the human heart ("I find it best to be prepared for tricks of the light, and the shadows things throw if you hold them too tight. Time is a train and it’s lost to the bend.")

There is a widescreen finish present, and the painstaking process has clearly been worthwhile, resulting in an album that feels like an evolution of Gilmore’s songwriting talents - bigger and glossier, but with the wit and honesty that sets her work apart.

"Don’t look now, the view just changed..." Thea asserts on lead single "Love Came Looking For Me". For Gilmore and her growing body of fans, the view has surely never been better. 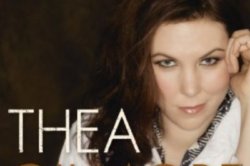 Thea Gilmore – Start As We Mean To Go On – Single Review 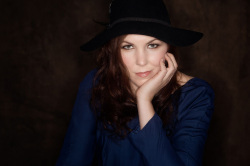 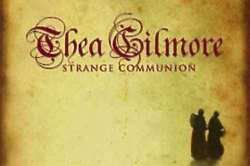