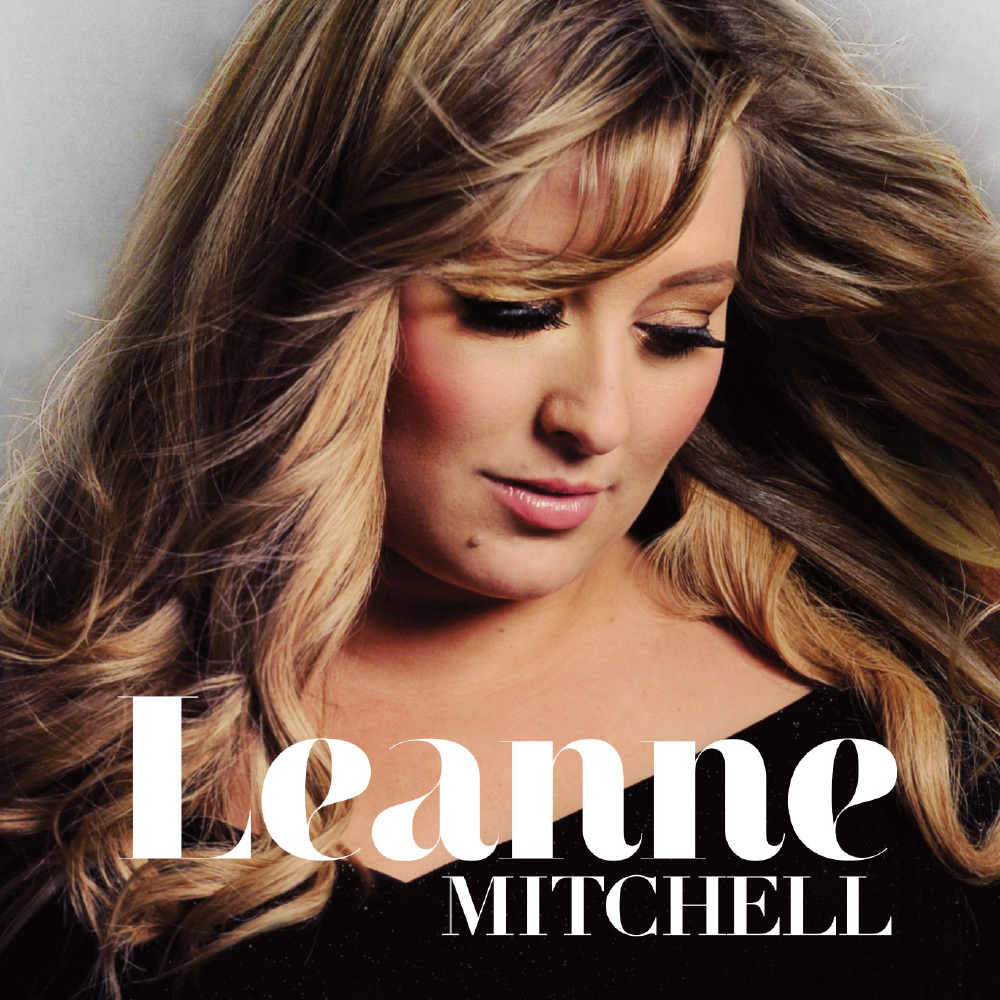 Decca/Universal is proud to present the eponymous debut album from the winner of last year’s BBC series of The Voice, Leanne Mitchell.

The live final was one of the most dramatic wins of a reality competition. Leanne Mitchell truly was the dark horse whose beautiful voice effortlessly overshadowed the early favourites.

Leanne’s debut album for Decca Records is another astonishing leap. She is proud to have written and/or co-written most of the tracks, including the first single, ‘If I Knew Then’ - an emotional ballad with a bluesy feel.

Each song showcases a different aspect of Leanne, from poignant to punchy, and that voice is flawless throughout - an amazing trajectory from that first nerve-wracking moment while she was waiting for the Voice coaches to turn around. They did, and she (famously) chose Tom Jones.

Leanne knew from a very early age that she wanted to sing. For the 13 years leading up to her win she worked at Potters, a holiday resort with a full theatre company, as a principle singer, a vocal coach and arranger.

It is as if her whole life has been in preparation for writing and recording this album. In keeping with The Voice concept, having been thrust into the limelight - rising to fame in front of millions of BBC viewers - Leanne Mitchell can now continue to let her singing voice do the talking. 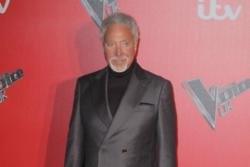 Tom Jones claims Voice contestant flopped because of her weight 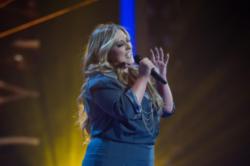 Leanne Mitchell Hits Back At Voice Mentors Danny And Tom 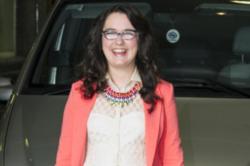