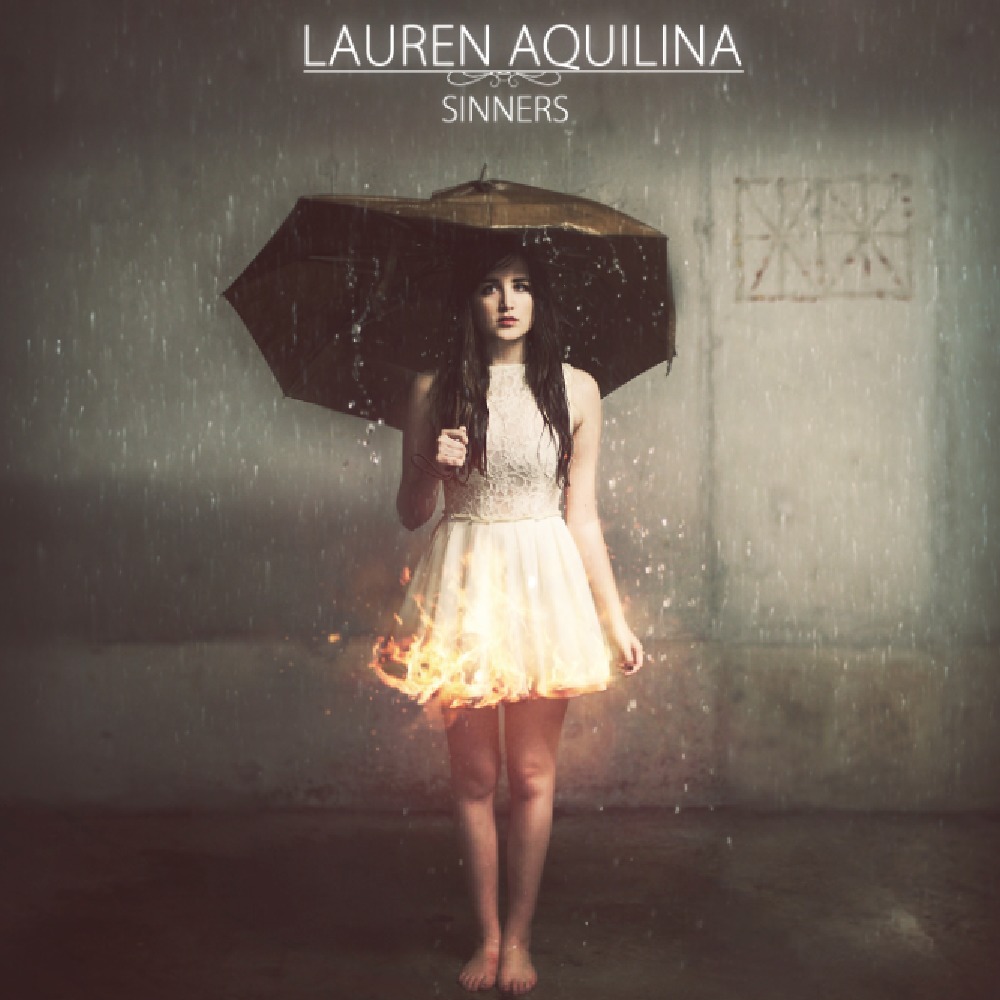 Lauren Aquilina has released her second EP 'Sinners'. The four-track collection shot straight into the iTunes Top 5 after just 20 minutes on sale. It is currently higher than new releases from Selena Gomez, Jahmene Douglas and Nina Nesbitt.

18-year-old Lauren is one of the most promising new artists to emerge in recent years. While studying for her A-Levels and working a Saturday job to pay for studio sessions, she released her debut EP in October last year, all without a record label or financing backing.

Lauren's music incorporates piano-led melodies and delicately haunting layered vocals while her approach to songwriting touches on shared experiences. Lead track 'Sinners' is about following your dreams even if the world disapproves, whether it's a forbidden love or a life choice that others judge you for despite it making you happy.

Lauren has been steadily building up support over the past 18 months, interacting and building a close bond with her fans online. It's these loyal 'Aquilovers' who have accelerated her journey over the past 12 months.

In just one year she has gone from struggling to book her own first show to selling out her first headline tour (Feb 2013) in minutes of tickets going on sale. An autumn 2013 tour has since been announced, of which 6 of the 8 venues have completely sold out.

Alongside a huge online following (22k Facebook like, 2.5 million YouTube views), Lauren has had strong backing from BBC Introducing and Radio 1 (Spot plays on Radio 1 + BBC Radio 1 Introducing playlist). As well as her own sold-out tour this Autumn, Lauren recently played the Great Escape in Brighton and will be performing to a sell-out crowd in New York this August.

The past 12 months may brought more early success than Lauren could ever have imagined without the backing of a record label, but the 18-year-old is determined not to rush things. With her A-level exams only just complete, Lauren can no continue to write, record and build a body of work that reflects her standing as a unique talent whose time to shine is approaching.

'Fools' is available to pre-order on iTunes now. 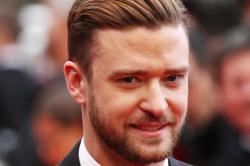 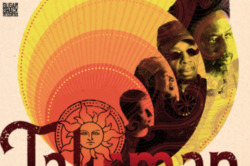 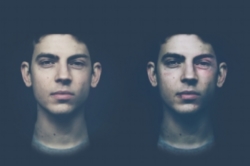