Goldfrapp - Tales of Us 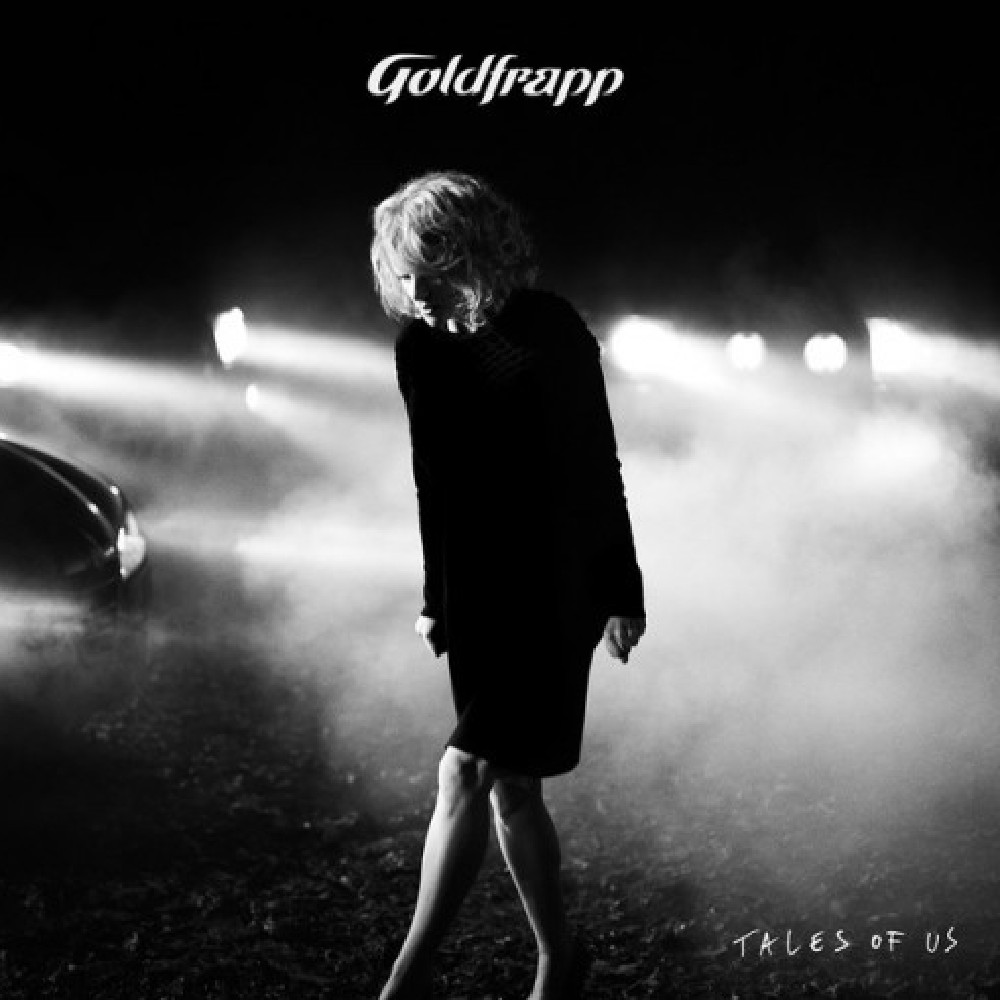 Goldfrapp release their stunningly beautiful new album ‘Tales Of Us’ through Mute on 9 September 2013. Their sixth album, ‘Tales Of Us’ is written and produced by band members Alison Goldfrapp and Will Gregory and was recorded at their studio in the English countryside.

A sumptuous body of work, ‘Tales Of Us’ has been two years in the crafting and is their most narrative, cinematic and intimate recording so far. Nothing in their accomplished back catalogue has hinted at the new lyrical breadth that the band have introduced to ‘Tales Of Us’.

All the songs bar one are named in the first person with a cast list of evocative character sketches, the contrary love affairs, the suspense, hallucinations, fairy tales and modern folklores documented and the traces of redemption they find in song take the poetry of Goldfrapp’s delicately considered music somewhere brand new.

With its uniquely cinematic narrative, filmmaker Lisa Gunning is creating a compelling and beautiful film to accompany the album, which will be shown in cinemas later this year.

Goldfrapp kick-start a summer of very special live performances with two shows at the Manchester International Festival on 17 & 18 July when they will be performing ‘Tales Of Us’ live for the very first time, accompanied by the Royal Northern College of Music string orchestra. The band will then be performing at Somerset House on 20 July before going on to headline the Lovebox main stage on Sunday 21 July.

The summer shows are a precursor to a European headline tour in October and November with the following performances: 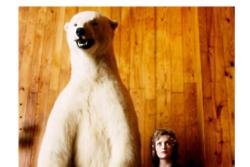 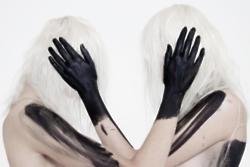 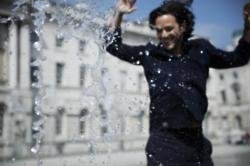