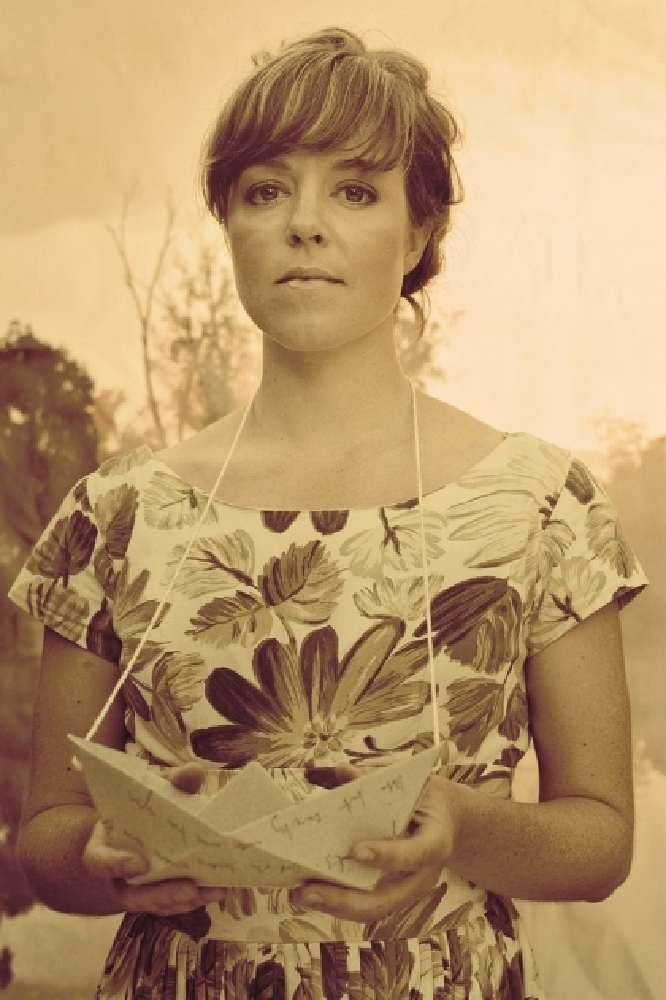 UK based but hailing from Bridgetown, Western Australia, Emily Barker is a compelling singer-songwriter, who with her band The Red Clay Halo blends classical, rock, country and folk influences to stunning effect.

Having released three critically acclaimed albums, played a string of sold-out UK dates, performed with Frank Turner at the London 2012 Olympics Opening Ceremony and written the Bafta and Ivor Novello award-winning themes to hit BBC dramas Wallander and The Shadow Line, the Dear River album is a major landmark that will surely take them to a whole new level.

After self-financing her first three albums, Emily is now releasing her fourth album on one of the world’s leading ‘audiophile’ labels, Linn Records.

Best known for specializing in Classical and Jazz and combining a love of music with a passion for audio quality, Linn signed Emily last year and Dear River represents possibly its most ‘mainstream’ album release since The Blue Nile’s debut album, 'A Walk Across The Rooftops', in 1984.

Dear River was produced by Calum Malcolm (The Blue Nile) and marks a significant sonic move forward from the previous three albums, highlighting Emily’s agile vocal blend of strength and fragility, while lyrically exploring the meaning of home and its related tangents of exile, displacement, and family.

Blending her own story into the wider joys and sorrows gleaned from her rigorous researches into others’ experiences of travel and emigration, Emily has emerged with a compelling song cycle that makes Dear River an unmistakable watershed in a rapidly burgeoning career.

Lead single 'Dear River' is out on July 1st. 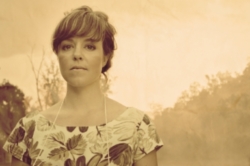 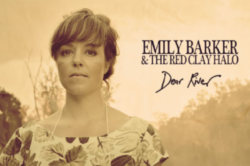