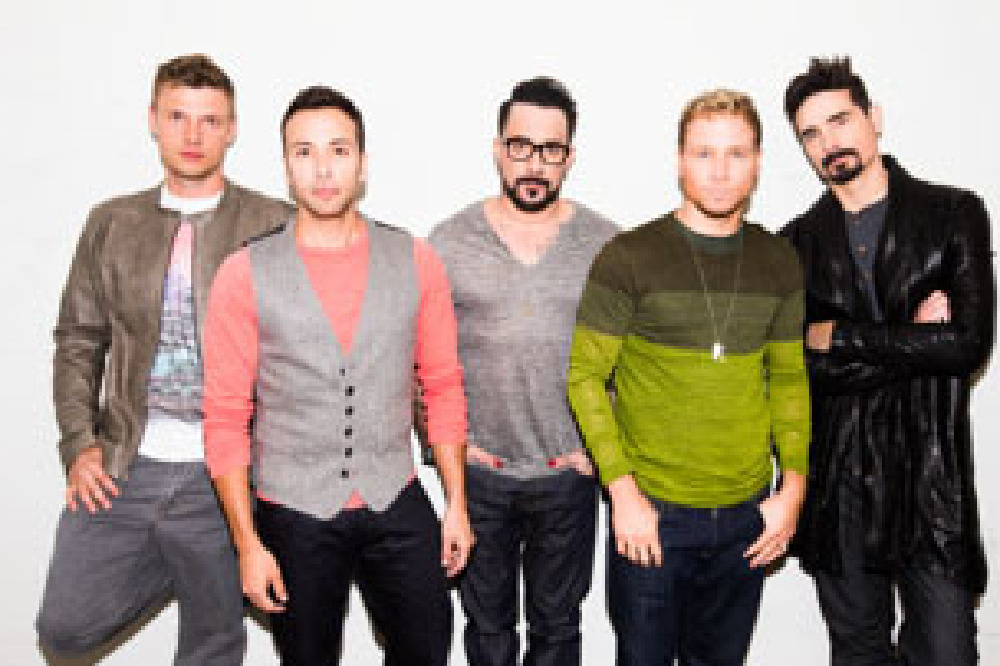 For 20 years, Backstreet Boys have delivered the finest pop music has to offer - tightly crafted songs, floor-shaking rhythms, and unmistakable harmonies. On July 28th, all five original members - Nick Carter, Howie Dorough, Brian Littrell, AJ McLean and Kevin Richardson - will release their new album In A World Like This.

From the first note to the last, In A World Like This impressively showcases the group’s preeminent pop mastery with a collection of indelible tracks that surely rank among their biggest and best hits. Fans were treated to a performance of new song 'Permanent Stain' in May on Good Morning America where the boys announced their new album and world-tour.

"We always want to top our previous albums. That’s always our objective" says Carter. "All five of us were determined to create an album where every song could be a single."

Backstreet Boys did just that. In A World Like This captures unified voices making the most vital music imaginable, and five talented artists creating influential, unforgettable pop.

"Our goal is always to push ourselves as much as possible," adds AJ McLean. "We want Backstreet Boys to keep setting the template and raising the bar."

In A World Like This was recorded in London and Los Angeles with producers/fans Martin Terefe, Max Martin, Morgan Reid & Prophet, Dan Muckula and Justin Trugman.

One of the most successful groups in music history, with countless #1s, record-setting tours, and worldwide sales in excess of 130 million, Backstreet Boys are also among pop’s most influential.

Continuing with their 20th Anniversary celebrations - which included a star on the legendary Hollywood Walk of Fame - the group will set out on a world-tour that will include a North American headlining tour beginning August 2nd. 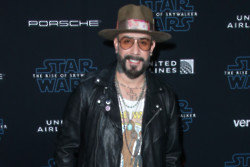 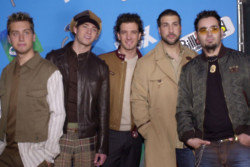 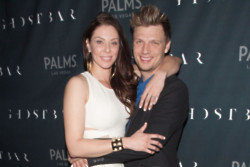 Nick and Lauren Carter home from hospital after baby's birth