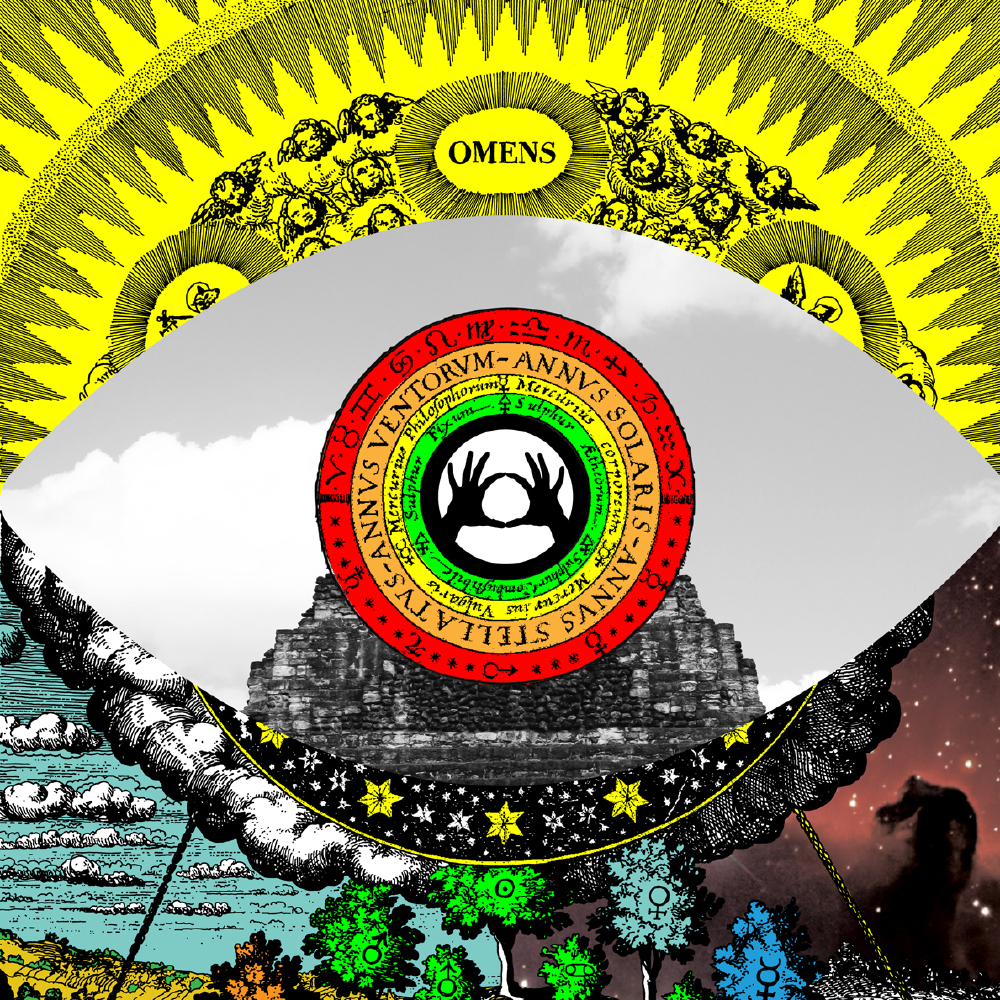 Photo Finish/Atlantic recording duo 3OH!3 are pleased to announce details of their new album Omens, which releases on June 17. Their new single ‘Back to Life’ is set to release two weeks prior on June 3.

Over the past year, the band have been writing, recording, producing and mixing their new album Omens in their native Colorado. Commenting on what we can expect from the new release, Nathanial Motte says - "We’ve learned so much about songwriting and production as well as the actual logistical and technical side of making a record, so we really wanted to explore the idea of allowing this record to showcase who we are as musicians."

The record will exhibit pop- culture-heavy rapping and club-friendly tunes: a certified trademark of the band.

In 2010, the band came back with their album Streets of Gold. This again proved highly popular, debuting in the top 20 in the UK Official Album Chart and produced the UK Top 10 smash hit ‘My First Kiss (feat. Ke$ha)’.

The duo received two nominations at 2009’s MTV Video Music Awards for ‘Best New Artist’ and ‘Best Collaboration’, sold out tours worldwide and have landed some huge US TV’s, including Jimmy Kimmel Live! and Jay Leno. 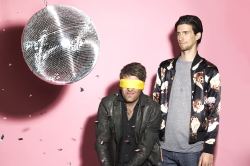 An interview with 3OH!3 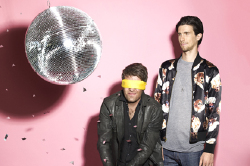