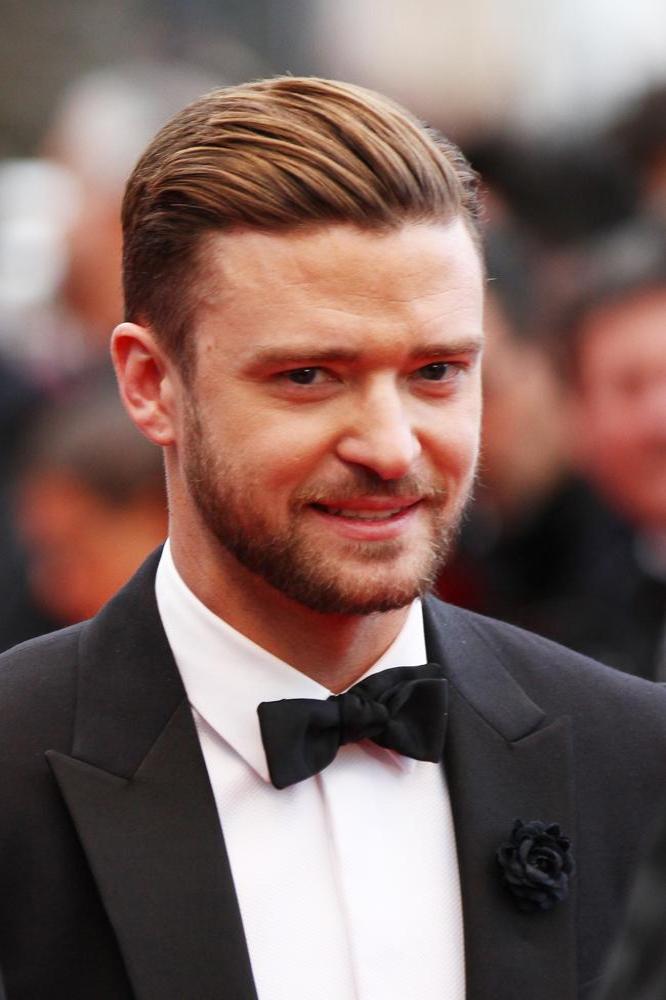 2013 is shaping up to be one of the greatest years for pop music, with some of the biggest names in the industry releasing albums in the next few months alone.
Justin Timberlake returns with the latter part of his comeback album 'The 20/20 Experience Pt. 2' on September 30, of which new track 'TKO' has already been released.
Miley Cyrus shows off her 'Bangerz' on October 8th after widely-reknowned 'We Can't Stop' and 'Wrecking Ball'

releases, whilst Katy Perry's hugely successful 'Roar' has paved the way for 'Prism' to take the album charts by storm when it's let out of its cage on October 21.
The always-surprising Lady Gaga will be hoping for 'Applause' when 'ARTPOP' drops November 11, featuring tracks such as 'Swine' and 'Sex Dreams' that were performed at the opening of this year's iTunes music festival.
These titans of pop will also be joined by X Factor 2012 winner James Arthur, unique voice Celine Dion and hit-boyband The Wanted, who are all hoping to make an impact in November.
Perhaps most exciting though is the recent reveal of Princess of Pop Britney Spears's eighth studio album, yet to be named. The album, featuring lead single 'Work B**ch' (released November 4) will debut on December 2, just before Spears begins her two-year residency in Las Vegas.
With all this and more to look forward to, 2014 will certainly have to work hard to match up, but with albums expected from Beyoncé, Lily Allen and Ed Sheeran, fans of pop should have plenty to sink their teeth into. 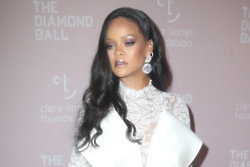 Looking ahead to next year: seven pop artists we hope make a comeback in 2019 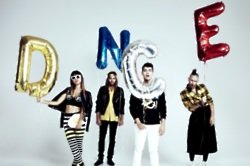 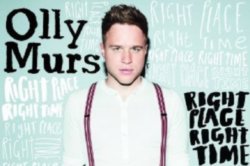