Zayn Malik has shared a new single, 'Vibez', and revealed his third solo album, 'Nobody Is Listening' will be released on 15 January.

Zayn Malik will release a new album next week. 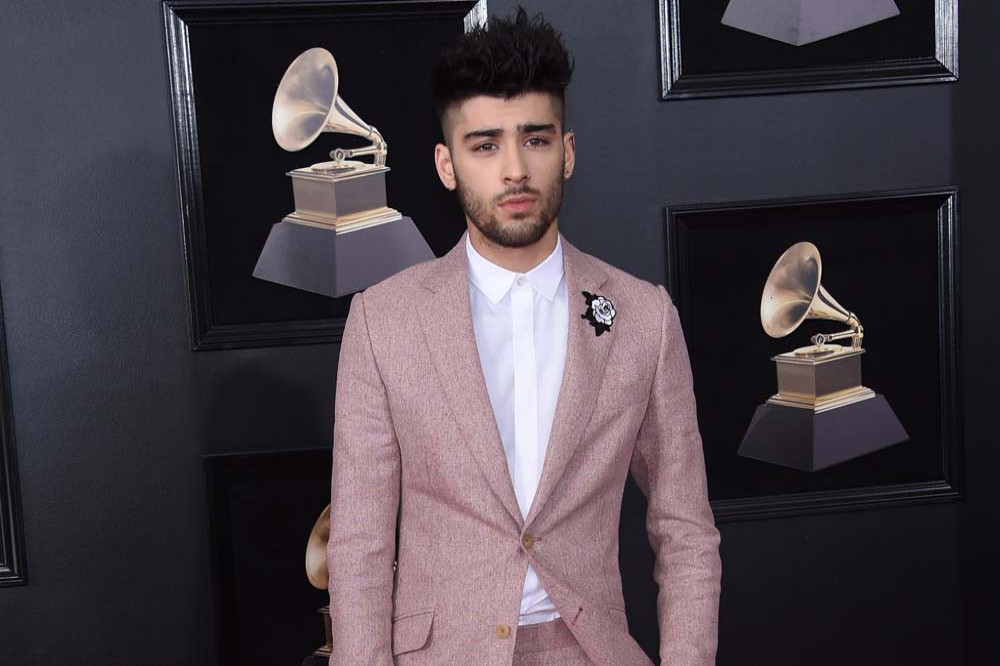 The former One Direction singer has shared a new track, 'Vibez', with fans and revealed the song is a teaser for his upcoming third LP, 'Nobody is Listening', which will be released on 15 January.

Zayn shared a preview to the song on Instagram and wrote: "Vibez out now! Nobody is Listening - Jan 15th!(sic)"

In the track, the 27-year-old star sings: "Don’t keep me waiting / I’ve been waiting all night to get closer / And you already know I got it for you.

The 'Pillowtalk' hitmaker had teased an announcement on Thursday (07.01.21) when he posted a short clip of an empty theatre, with the word "TOMORROW" written over the curtain.

'Vibez' is the follow-up to 'Better', which Zayn released shortly after girlfriend Gigi Hadid gave birth to their daughter last September.

The 'Dusk Till Dawn' singer has previously admitted his March 2015 departure from One Direction had been a long time coming because their music wasn't to his own tastes.

He has said: "From like the first year really, I never really wanted to be there in the band.

"I just gave it a go because it was there at the time and then when I realised the direction we were going in with the music, I instantly realised it wasn't for me because I realised I couldn't put any input in; I couldn't give my opinion on this or that because it didn't fit the grain of what we were as a band or what we represented.

"So that's when it became frustrating for me, that's when I had to be like, I've got to start thinking about myself." 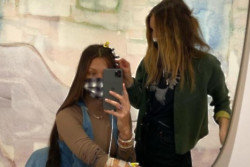 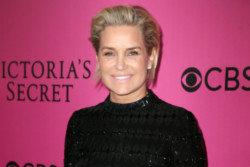