The Wombats' Matthew Murphy pulls intercostal muscles ahead of tour

Matthew Murphy is suffering from "acute pain" after pulling his intercostal muscles, but says he'll be fit for the band's forthcoming UK tour this March.

The Wombats' Matthew Murphy is in pain after pulling his intercostal muscles ahead of the band's UK tour. 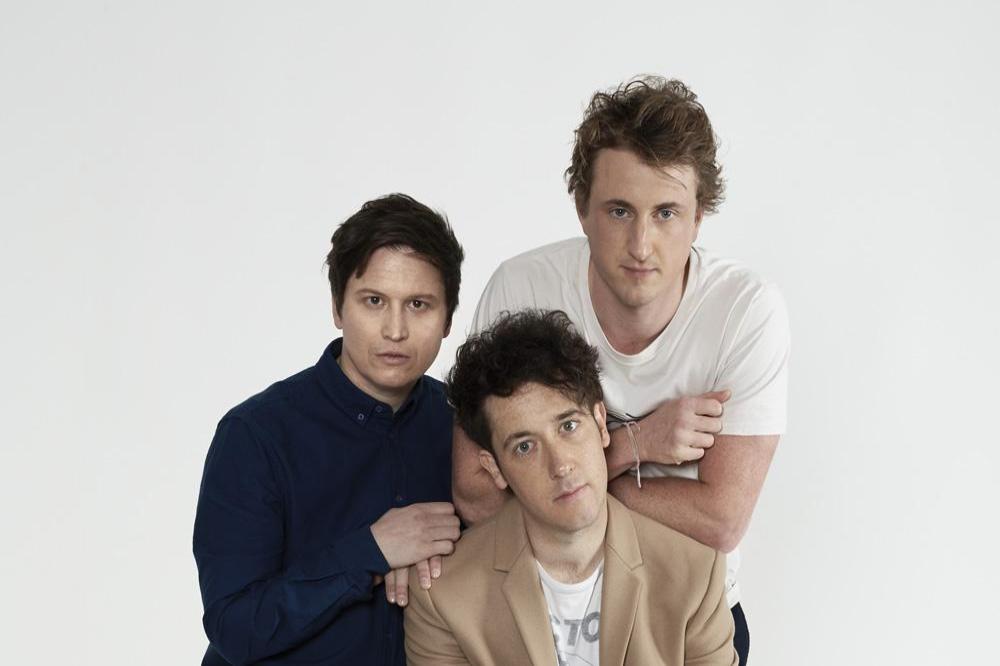 The 'Lemon to a Knife Fight' hitmaker - who is joined by Dan Haggis and Tord Øverland Knudsen in the trio - has strained the groups of muscles that run between the ribs, and help form and move the chest wall, but has reassured fans that he'll be fit for the shows, despite being dosed up on medication.

Speaking exclusively to BANG Showbiz, he said: "I pulled an intercostal muscle.

"The muscles behind my ribs, it really, really hurts.

"It's like a crazy acute pain. But I will be fine.

"It's definitely making this album release week a bit harder than I thought."

The 33-year-old Liverpudlian and his bandmates embark on a 16-date sold out UK headline tour, which kicks off on March 9, including a stop at London's Alexandra Palace on March 27.

Their album, 'Beautiful People Will Ruin Your Life', is in the running for number one in the UK this week, but they face stiff competition from 'The Greatest Showman' soundtrack.

Speaking about his rival, the movie's lead star Hugh Jackman, Murphy quipped: "I love Hugh Jackman, I didn't realise he hated me this much."

Asked if the renewed interest in the band - who first shot to fame in 2003 and have had hit songs in 'Moving to New York' and 'Let's Dance to Joy Division' - is surreal, he said: "It feels very exciting to be in The Wombats again.

'Beautiful People Will Ruin Your Life' is out now.

The Wombats' 2018 UK tour dates are as follows: