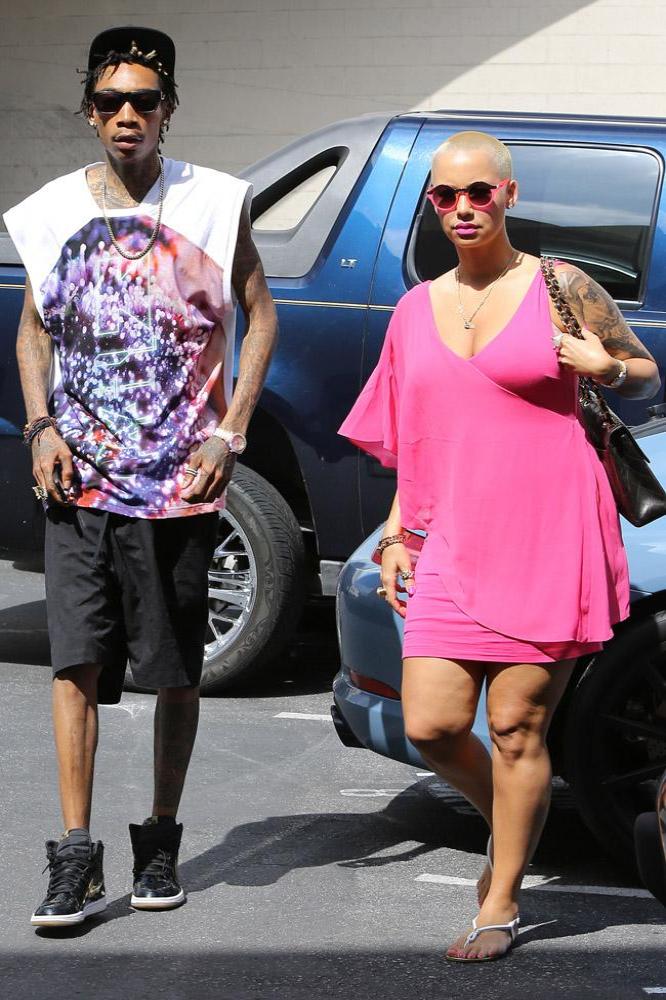 That's what y'all gotta do for each other, keep that s**t going on (sic)

Rapper Wiz Khalifa spoke out about his drug arrest onstage at a music festival over the weekend (24-25May14) just hours after he was released from police custody.

The Black and Yellow hitmaker spent time in a Texas jail early on Sunday (25May14) after being arrested on suspicion of marijuana possession during an airport search.

The hip-hop star was on his way to the Soundset Festival in Minnesota when he was detained, and he continued his journey to the music event after he was released on $300 (?178) bail.

During his set at the festival on Sunday night, Khalifa spoke about his arrest and thanked fans for supporting him via Twitter.com while he was behind bars.

He told the crowd, "I'm gonna ride (be there) for y'all. The same way y'all ride for me. Same way when y'all heard I was in that cell and y'all went on Twitter and y'all said, 'Free... Wiz'... y'all better believe I snuck my cell phone in there for that s**t. I wasn't going to miss out on the people who really care about me, who really want to see me do well and push me to the top. That's what y'all gotta do for each other, keep that s**t going on (sic)" 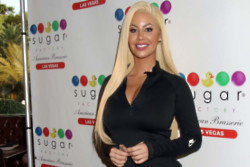 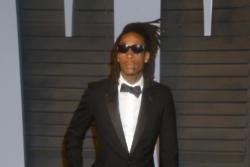