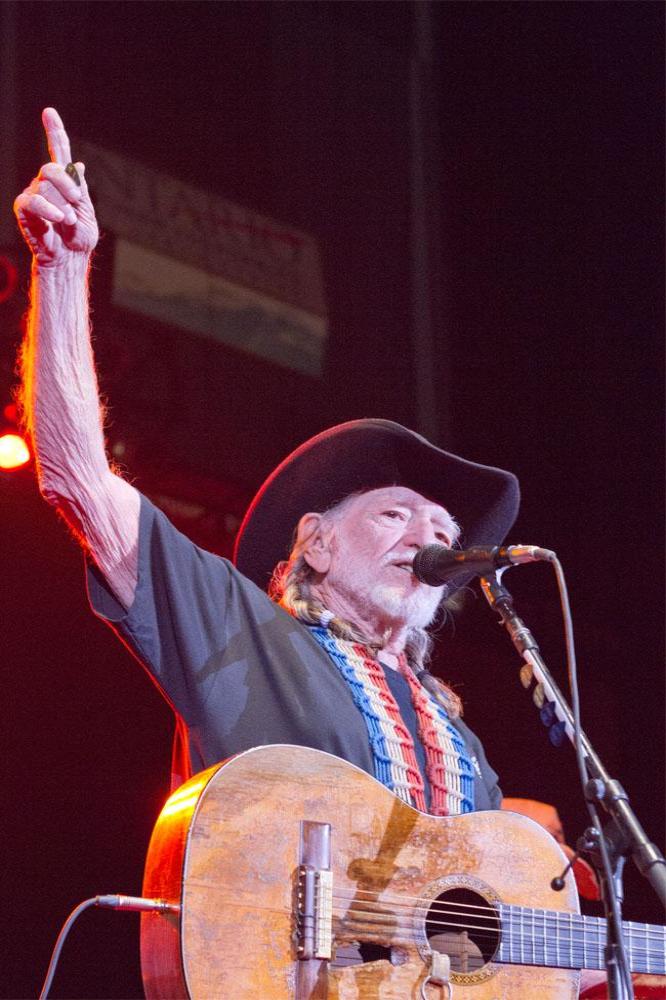 She was charged with the possession of less than two ounces of marijuana and released on bail.

Her father is a notorious weed smoker and has been arrested for possessing pot on several occasions, most recently in 2010 during a border patrol stop in Sierra Blanca, Texas.

Paula is Nelson's daughter with his third wife Connie Koepke. 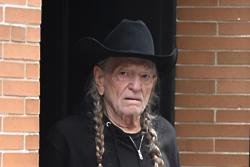 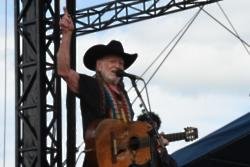