Wiley has been dropped by his management over anti-Semitic tweets, where he compared Jewish people to the Ku Klux Klan.

Wiley has been dropped by his management over anti-Semitic tweets. 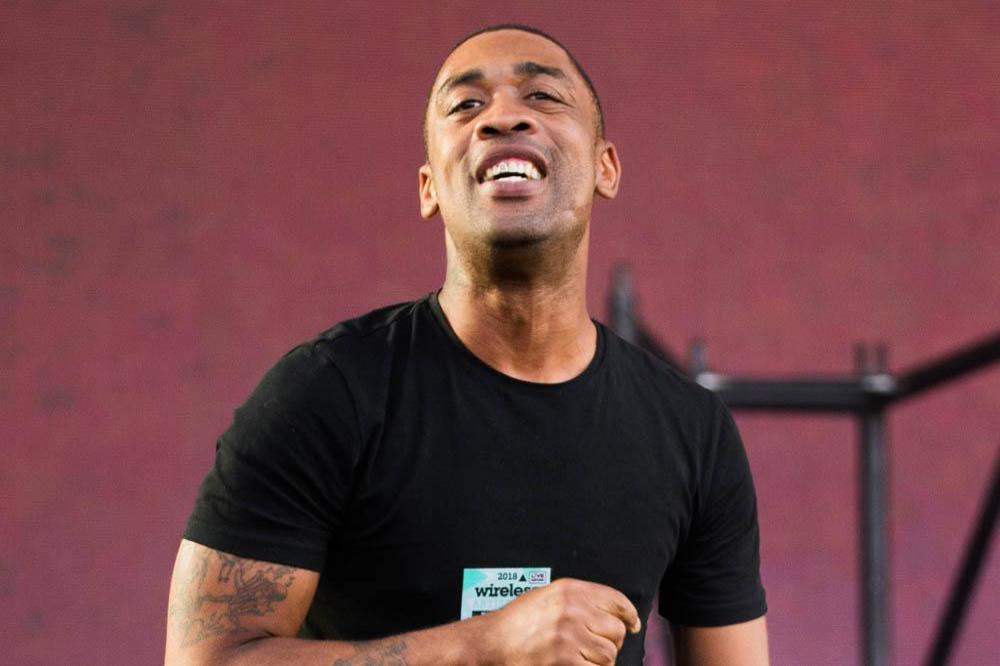 He previously told MailOnline: "To be very clear here. I do not support or condone what Wiley has said today online in any way shape or form.

"I am a proud Jewish man and I am deeply shocked and saddened but what he has chosen to say.

"I am speaking to key figures in my community in light of today's tweets. This behaviour and hateful speech is not acceptable to me."

Wiley - whose real name is Richard Cowie - tweeted: "Listen to me Jewish community Israel is not your country I'm sorry ... The Star of David that's our ting ... Some people have gotten too comfortable on lands that don't belong to them.

In a statement, a spokesperson for the Campaign Against Antisemitism said: "Our Crime Unit has reported this matter to the Metropolitan Police Service as we consider that Wiley has committed the offence of incitement to racial hatred, which can carry a substantial prison sentence.

"We have additionally asked Twitter and Facebook, which owns Instagram, to close down his accounts which have hundreds of thousands of followers, to prevent further outpouring of anti-Jewish venom."

Wiley received an MBE for his services to music in 2018 and the Campaign Against Antisemitism said it would be contacting the Cabinet Office to ask that it is revoked.

The spokesperson said: "Wiley has many hundreds of thousands of followers on social media and we have seen today that many of them truly believe the unhinged hatred that he is spreading.

"We are treating this as a very serious matter which must be met with the firmest of responses." 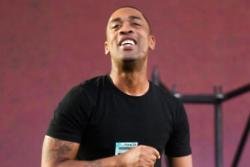 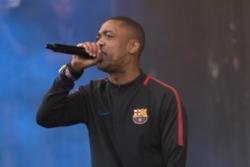 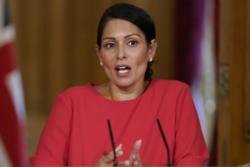