'Heatwave' hitmaker Wiley has challenged rival Skepta to a fight on the streets of North London.

Wiley has challenged Skepta to a fight. 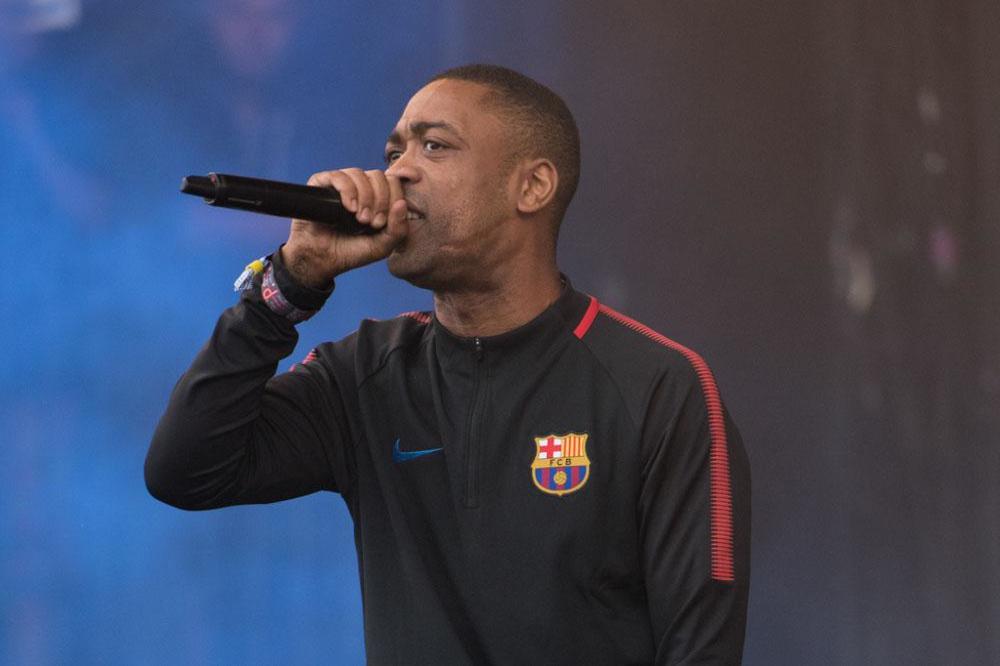 The pair have been feuding since Skepta betrayed Wiley by collaborating with his rival Dizzee Rascal last year, and now the row has escalated to another level with the 'Heatwave' hitmaker laying down the gauntlet for a brawl in London.

He tweeted: "I will clash you @Skepta on Tottenham High Road do you wanna do it?"

The grime star wasn't done there, and when one fan asked why he hadn't challenged 'Bonkers' star Dizzee, he suggested he'd take on that fight another day.

Riley and Dizzee's row - which has sparked numerous diss tracks and social media spats - started when they were involved in a brawl in Ayia Napa 16 years ago with a rival grime crew.

Dizzee was attacked with a knife in the fight, and he holds Wiley responsible for putting him in harm's way by not settling the issue with the other crew.

Two years ago, he seemed to take things too far as he made a death threat at his rival.

In a tweet - which was later deleted - he wrote: "Wiley I know you think all this trolling is funny but one day you're [going to] push me too far and I'm going to kill you. I hope you keep laughing."

Skepta then found himself in the middle of the feud after collaborating with Dizzee on 2018 tune 'Money Right'.

Wiley - who branded them both "frauds" in a lengthy online rant - tweeted: "Dizzee and Skepta are on a tune...f***ing hell... You will never be able to beat me at my own game, ever." 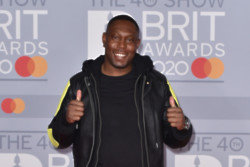 Dizzee Rascal 'throwing himself' into music