The Who unveil new LP 'Who' and announce 2020 orchestra tour

The Who will embark on an orchestra arena tour in the UK and Ireland in 2020, following the release of their first album in 13 years, 'Who'.

The Who have unveiled their new album 'Who' and announced a 2020 UK tour with a live orchestra. 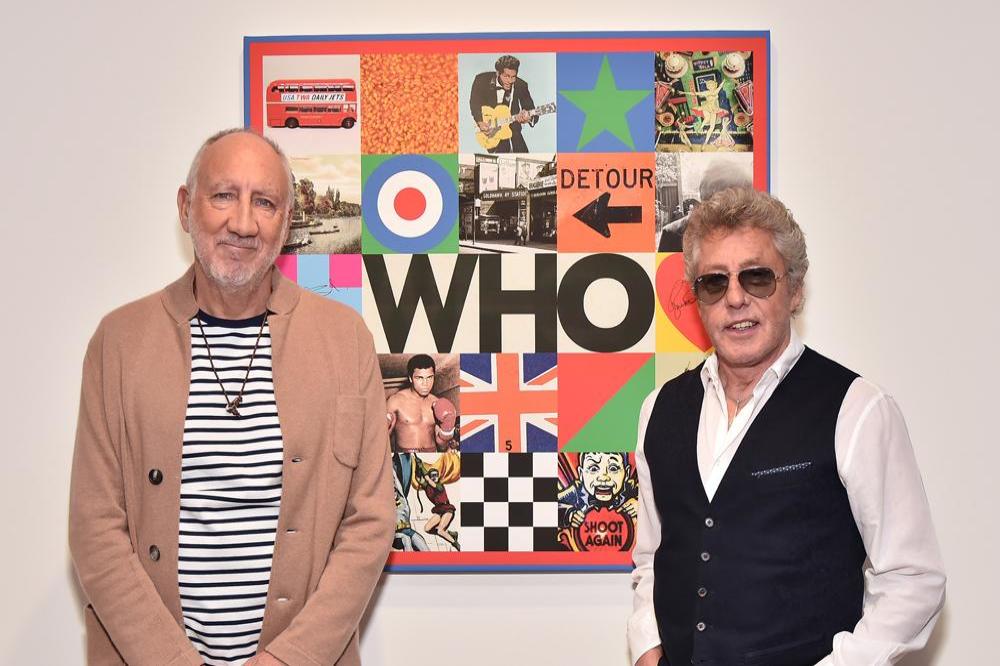 Following on from their stadium show at Wembley in July, which saw them debut brand new tracks 'Hero Ground Zero' and 'Ball and Chain' from the long-awaited follow-up to 2006's 'Endless Wire', the 'My Generation' hitmakers have confirmed the release of their first album in 13 years on November 22.

A per a press release, the subject matter ranges from the "Grenfell Tower fire, musical theft, spirituality, reincarnation, the power of memory and 'an old rock star that has lost his marbles."

Frontman Roger Daltrey, 75, feels the LP - which has been co-produced by guitarist Pete Townshend and Oasis producer Dave Sardy - as their "best" since the iconic 'Quadrophenia'.

He said: "I think we've made our best album since 'Quadrophenia' in 1973, Pete hasn't lost it, he's still a fabulous songwriter, and he's still got that cutting edge."

The record features co-writing from Pete's brother Simon Townshend and the songs were made to compliment Roger's "revived singing voice", whilst the main theme is "the explosive state of things today".

"There is no theme, no concept, no story, just a set of songs that I (and my brother Simon) wrote to give Roger Daltrey some inspiration, challenges and scope for his newly revived singing voice.

"Roger and I are both old men now, by any measure, so I've tried to stay away from romance, but also from nostalgia if I can.

"I didn't want to make anyone feel uncomfortable. "Memories are OK, and some of the songs refer to the explosive state of things today.

"I made new home studio demos of all these songs in the summer of 2018 using a wide collection of instruments old and new.

"We started recording as The Who in March 2019, and have finished now in late August just in time to make some vinyl ......... maybe even some cassettes ...... ready for release in November."

'Ball and Chain' has been officially released today and fans will be able to catch the 'Pinball Wizard' hitmakers at arenas in March 2020.

The tour, which will once again feature an epic orchestra, will kick off on March 16 at Manchester Arena, conclude at The SSE Arena, Wembley on April 8.

'Who', which is available as a double vinyl, digitally, and on CD and cassette, can be pre-ordered now.

Tickets for the tour go on sale at 10am on September 20, full dates can be found at www.livenation.co.uk/artist/the-who-tickets

The track-listing for 'Who' is: