The Who are "still traumatised" by the death of 11 fans at their concert in Cincinnati 40 years ago. 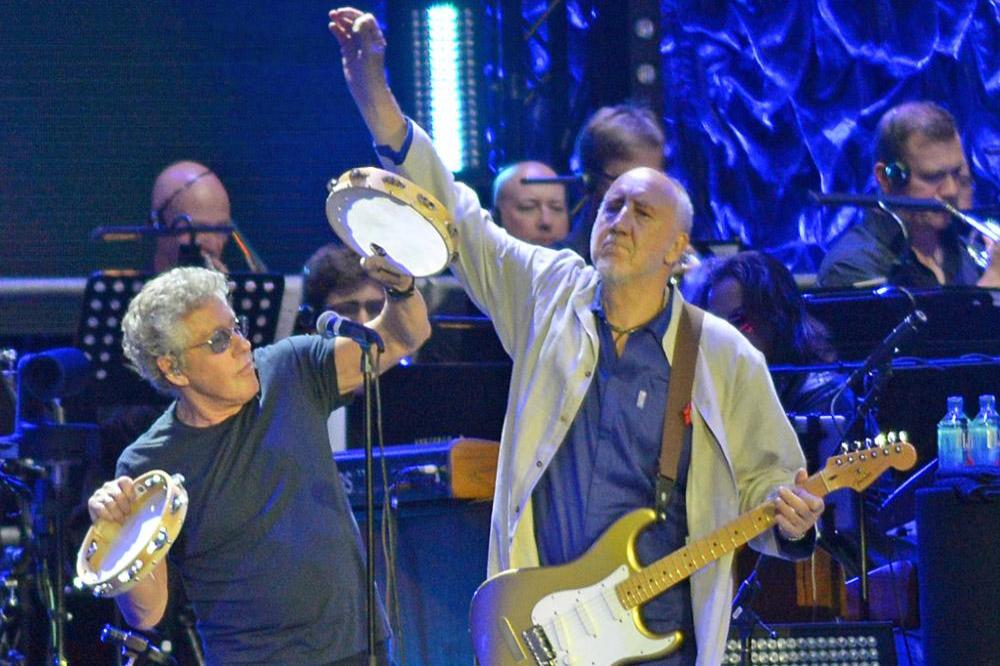 The 'My Generation' hitmakers - now comprised of surviving members Roger Daltrey and Pete Townshend - were left devastated by the tragic incident at their show at the US city's Riverfront Coliseum on December 3 1979, which saw gig-goers crushed to death as they entered the building during a stampede.

"It's a weird thing to have in your autobiography that, you know, 11 kids died at one of your concerts. It's a strange, disturbing, heavy load to carry."

Frontman Roger Daltrey added: "That dreadful night of the third of December became one of the worst dreams I've had in my life."

The 'Won't Get Fooled Again' hitmakers will return to the area for the first time since the fatal incident, when they play the BB&T Arena at Northern Kentucky University on April 23, 2020.

The band said they will donate part of the money from ticket sale to the memorial scholarship fund which was setup to benefit students in the suburb of Finneytown, where three of the children killed attended the local high school.

Roger and Pete were speaking in the documentary 'The Who: The Night That Changed Rock', which aired on Tuesday night (03.12.19).

And the 75-year-old singer and the legendary band's late bassist John Entwistle both played solo shows in the city.