Westlife's support act Keelie Walker says seeing pop phenomenon Billie Eilish's crazy rise to superstardom at the age of 17 has been hugely inspiring to her. 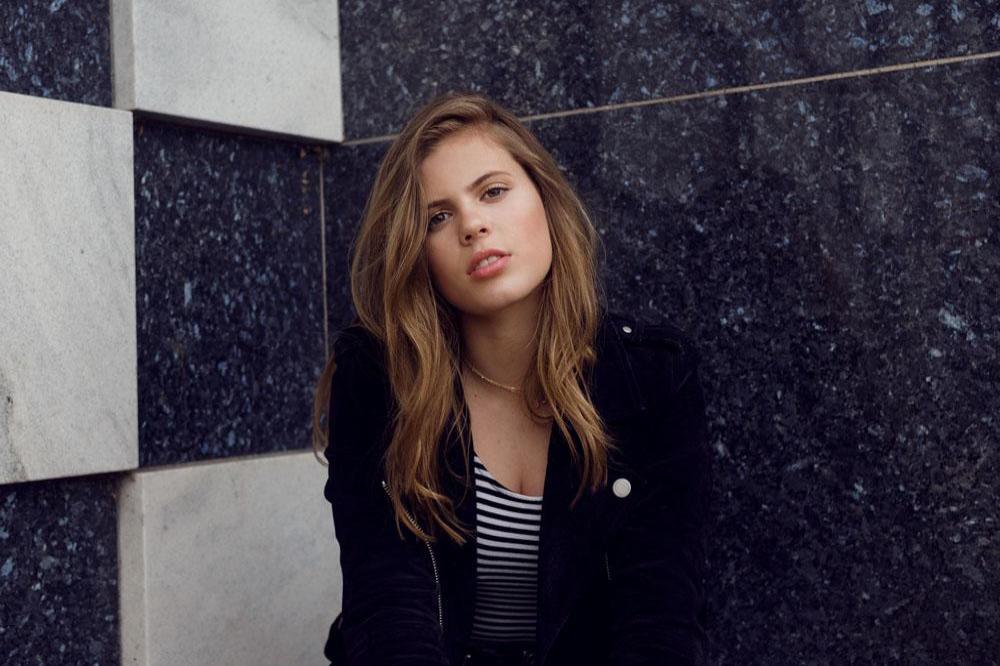 The 15-year-old urban pop singer's first ever show was opening for pop superstar Jason Derulo at The SSE Arena, Wembley, last October, and now she is on the road with the British boyband on their 'Twenty Tour' - which comes to The O2 arena in London on June 13, 14 and 15 - to mark the 'Flying Without Wings' hitmakers' 20th anniversary.

Keelie says that seeing the 'Bad Guy' singer reach dizzying heights of success as a teenager has been hugely influential to her.

Speaking exclusively to BANG Showbiz, Keelie said: "She is really inspiring. There are a lot of inspiring artists that I look up to and Billie Eilish is definitely one of them."

The rising US star also admitted that she hadn't heard of Irish chart-toppers Westlife - comprised of Shane Filan, Mark Feehily, Kian Egan and Nicky Byrne - before being invited to join them on the extensive arena run, but she soon did her research and has enjoyed delving into their back catalogue.

On how the tour came about, she said: "They saw my Instagram and my music on YouTube and reached in."

Asked if she had heard of them before the offer came in, she replied: "No. But once I found out, I started listening to their music and I really liked it."

Keelie has already been in the studio with top producers Bryan Todd (Miley Cyrus, Jordin Sparks, Kelly Clarkson) and Wideboys (Craig David, Kylie Minogue, Rihanna) and she has teased that after the Westlife tour, she is set to support another mystery artist.

She said: "There is another tour that I can't really say anything about it now."

Keelie is currently touring with Westlife. Her new single 'Not You' is out July 5th and available to pre-save now: https://foundation-media.ffm.to/notyou