Westlife to release first single in eight years in January

Westlife have confirmed their first single in eight years will be debuted on 'The Graham Norton Show' on January 11.

Westlife will release the lead single from their first album in eight years on January 11. 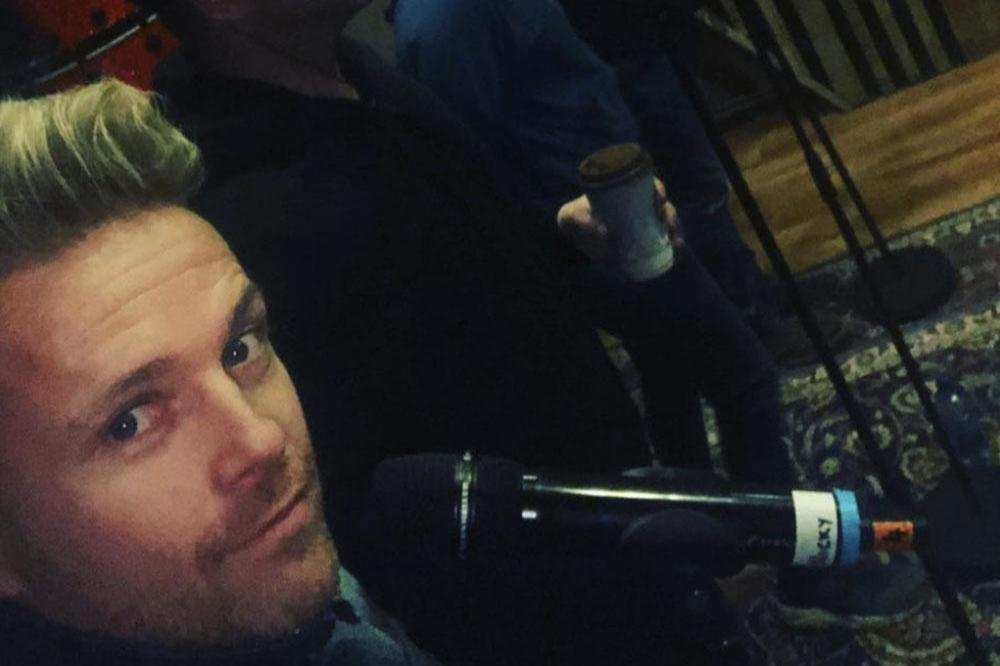 The Irish band - comprised of Nicky Byrne, Kian Egan, Markus Feehily and Shane Filan - have been back in the studio working on songs for their comeback record, the first since 2010's 'Gravity', with producer-and-songwriter Steve Mac and Ed Sheeran.

And now Nicky has given fans an update by sharing a picture with his bandmates in the studio, whilst confirming they will be debuting their new single, which is as yet untitled, on 'The Graham Norton Show' next month.

He captioned the Instagram snap: "Here we go again!

Having just announced two Cardiff dates that brings the Twenty Tour to 32 shows so far next summer in Ireland/Uk, A brand new album after 8years coming in 2019!

But it all kicks off on The Graham Norton Show January 11th with our brand new single.

The single announcement comes after Steve previously shared that the band have returned to their signature sound.

The 46-year-old songwriter has penned several songs for the record and was one of the key players in their reunion following their split in 2012.

Steve insists fans should be excited about the new music as it will contain all the hallmarks of their past hits such as big "key changes" and "gospel choirs".

Steve desperately "wanted to do" the reunion because he recognises that his previous collaborations with the 'Flying Without Wings' hitmakers were the launchpad for his successful career in the music business which has seen him go on to work with the likes of Ed Sheeran, Little Mix, Leona Lewis and Anne-Marie.

And the studio maestro is fairly certain that the boys will be using their trademark stools when they hit the stage again next year.

He said: "I can't give it away but there may be some stools involved."

Westlife added more dates to their 20th anniversary comeback tour after tickets sold out in less than 10 minutes.