Westlife have split from their record label. 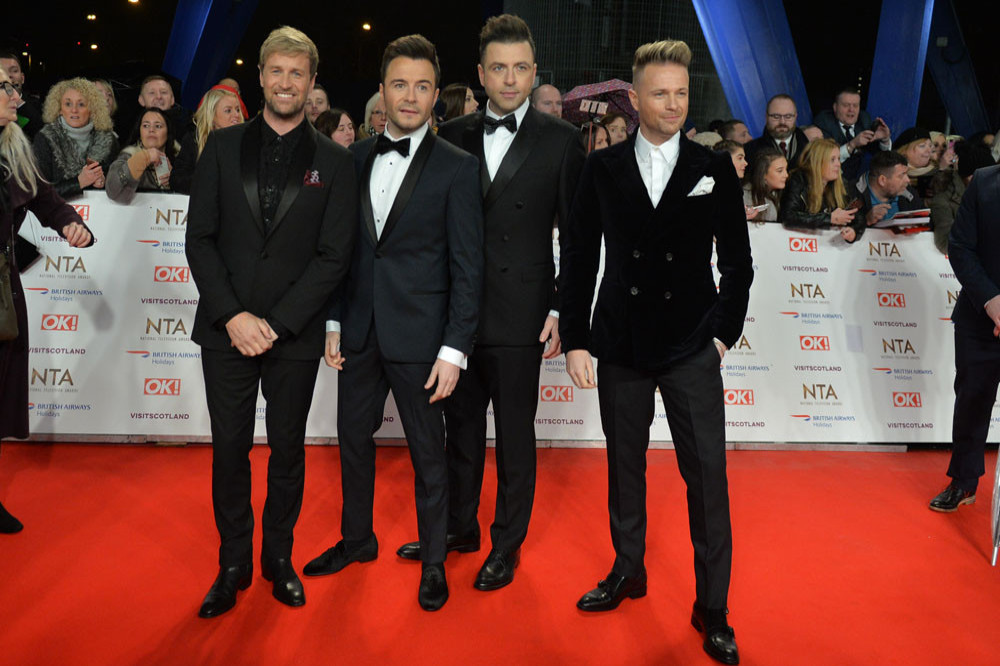 The 'What About Now' hitmakers - made up of Shane Filan, Markus Feehily, Kian Egan and Nicky Byrne - have parted ways with EMI over two years after the release of their 2019 album 'Spectrum', which topped the charts in the UK and featured five songs written by Ed Sheeran.

A spokesman for the band told The Sun newspaper's Bizarre column: "They’ve agreed a mutual parting of ways with EMI and details of a new and groundbreaking partnership are imminent.

The news comes almost a year after the Irish band had to cancel their planned UK stadium shows - which were due in June and July 2020 - due to the coronavirus pandemic.

They said at the time: "We have been monitoring the UK government advice surrounding mass gatherings and it is very clear that this is the course we need to take to ensure the protection of our fans, our crew and everyone around us but also to ease pressure on those working tirelessly to fight this virus.

"Those who have been on the Westlife journey with us know how important performing is to us but also know that safety must come first and foremost in delivering a successful tour.

"Our promoters are currently working with their ticketing partners and they will be in touch very soon to process your refund.  Please look out for an email from your ticketing agent shortly. Please only contact them if you have not been contacted by May 5th."