Westlife have confirmed they are set for a reunion, six years after their split, complete with new album and a stadium tour.

Westlife have confirmed they are set for a reunion, six years after their split. 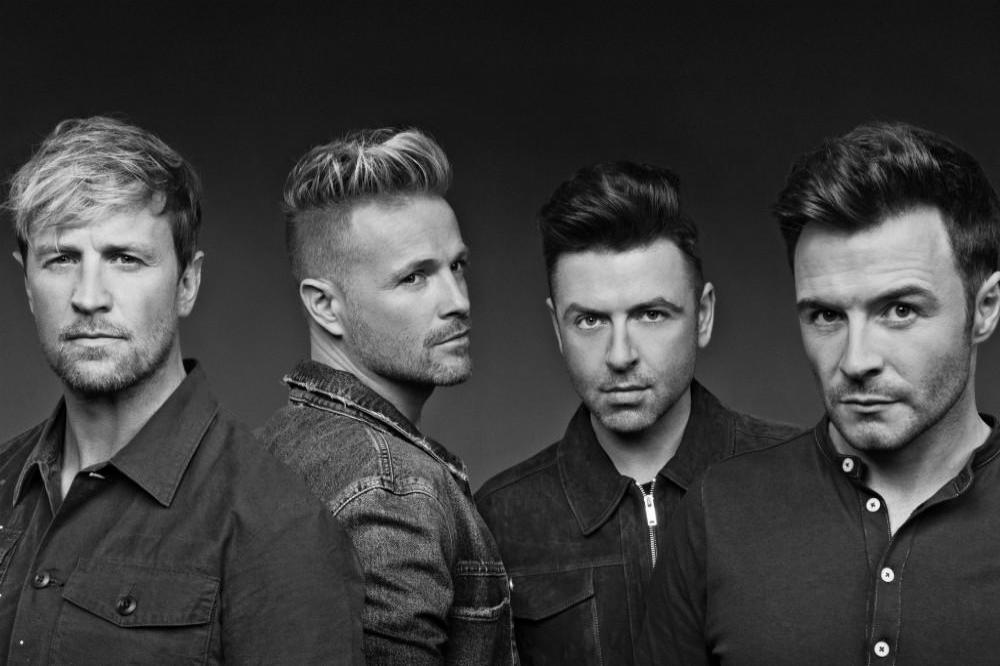 The Irish boy band - comprised of Kian Egan, Nicky Byrne, Mark Feehily and Shane Filan - have revealed they have recorded a brand new album, and will head out on a stadium and arena tour in support of the record next year.

The announcement was made on their Facebook page in a short video, which simply showed the group sitting down and shaking hands, before turning to the camera and saying: "Hi, we're Westlife."

And the 'My Love' musicians are excited to hit the road again, as they "genuinely missed" their fans.

Shane told The Sun newspaper's Bizarre column: "We genuinely missed each other and missed the buzz of performing on stage together to all our fans.

"We still have a lot that we want to achieve as a band and we want to bring our new music to fans all over the world."

Whilst Nicky added: "While we were away, we realised what Westlife really meant to the fans - and to us."

And Kian said: "This time around our children will get to enjoy Westlife and see their daddies on stage."

The 'If I Let You Go' hitmakers will return without their former bandmate Brian McFadden, who left the group in 2004, and the reunion marks the 20th anniversary of the band's formation.

The news comes after it was revealed last week that pop megastar Ed Sheeran had penned a track for the group, which is expected to be released before the end of the year and will serve as their comeback single.

A source said at the time: Westlife have really been pulling out all the stops for their big comeback and were desperate to get Ed on board.

"It took quite some time to pull together and has been done totally behind closed doors, but he has finally given them the right record to make it happen.

"Having Ed involved is a huge coup. They think he will give them a contemporary edge for their reunion. They have already recorded the song and are delighted with the results. They're just pulling together the final promo details including a video before they unveil it. It's going to be huge."