Westlife will release their first new album in nine years when 'Spectrum' drops later this year.

Westlife will release their new album 'Spectrum' later this year. 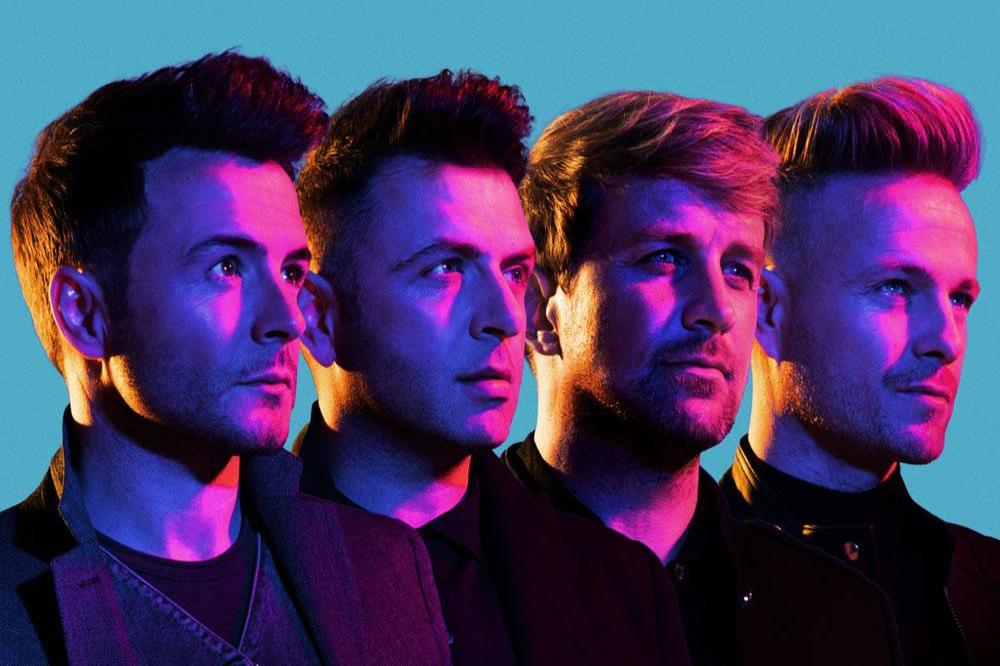 The boy band - made up of Nicky Byrne, Kian Egan, Markus Feehily and Shane Filan - have confirmed their first new studio record since 2010's 'Gravity' will drop on September 6, and they think the LP's title perfectly sums up their newfound energy.

The group told the MailOnline: "The title 'Spectrum' came from us talking about how we feel younger, happier and more energetic than we ever have in our career.

The band have teamed up with the likes of Steve Mac, James Bay and Ed Sheeran for the upcoming collection, with the latter writing the album's first single 'Hello My Love'.

And the band feels the LP displays "the very best version of Westlife possible".