Vin Diesel has teamed up with DJ Kygo on his debut single, 'Feel Like I Do'. 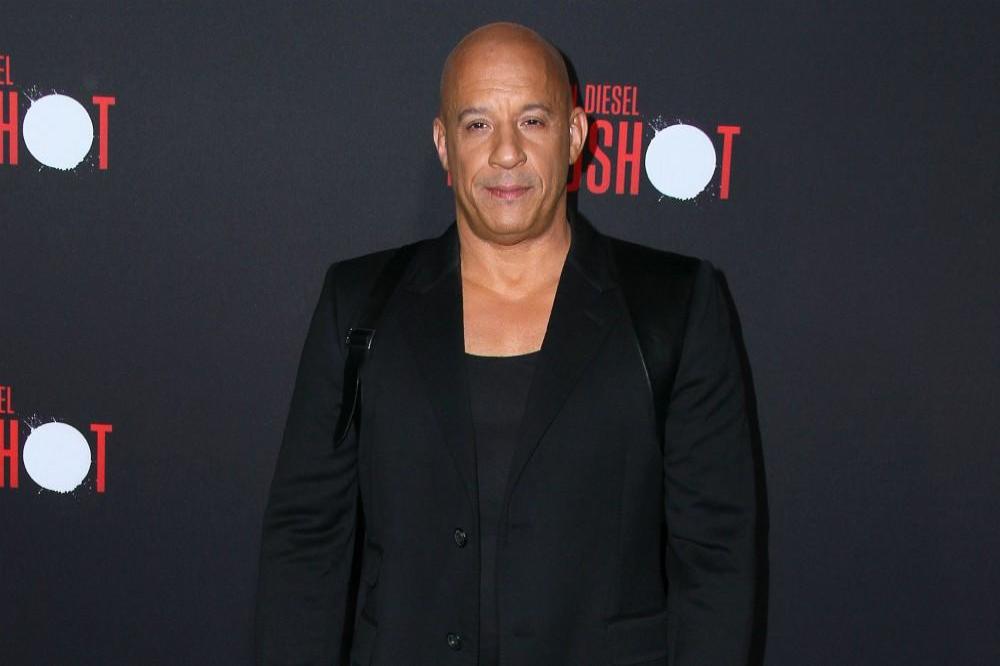 The 'Fast and Furious' actor has teamed up with Norwegian DJ Kygo on electro song 'Feel Like I Do' and the 53-year-old star hopes he has made his fans "proud" with his first official foray into music.

He wrote on Instagram: "For so long, I have been promising to release music... encouraged by you, to step out of my comfort zone. Thank you for believing in me. As always, I hope to make you proud."

Vin who recorded the song during quarantine and admitted he felt "blessed" to have found another "creative outlet" at a time when the coronavirus crisis brought the movie industry to a halt.

Introducing the song on 'The Kelly Clarkson Show', he said: "I am blessed that on a year that I would normally be on a movie set - as you know, that's not possible - I've had another creative outlet... another way to show you or share with you my heart.

"And to that end, one of the people that first believed in me is Kygo. So I am now going to debut the first song on Kygo's label, 'Feel Like I Do.' I hope you like it."

The 'Bloodshot' star - who has children Hania, 12, Vincent, 10, and Pauline, five, with his partner Paloma Jiménez - revealed in March he was planning to work on an album after he was spotted at London's famous Abbey Road studios.

Asked if he was recording an album, he told talk show host James Corden: "Yes there is! I gotta be honest with you James, my kids love when I sing and they love it so much - it's kind of like J. R. R. Tolkien, he started telling his kids stories about Hobbits and next thing you know he went onto 'Lord of the Rings'. I have a little bit of that in me!

"I wish I could play all the music for you. I'm really lucky to have some really original great music. Nothing in the world is better than seeing my four-year-old daughter walking around the house singing these songs that she hears me playing now. It's the most beautiful thing in the world. To be able to share that, there's nothing more beautiful than that."