The Vaccines' Freddie Cowan has recalled an awkward encounter with Sir Mick Jagger when he attempted to "fist pump" them and one of his bandmate left him "hanging" with a handshake gesture.

The Vaccines "panicked" when Sir Mick Jagger "went in for a fist pump" backstage when they supported The Rolling Stones. 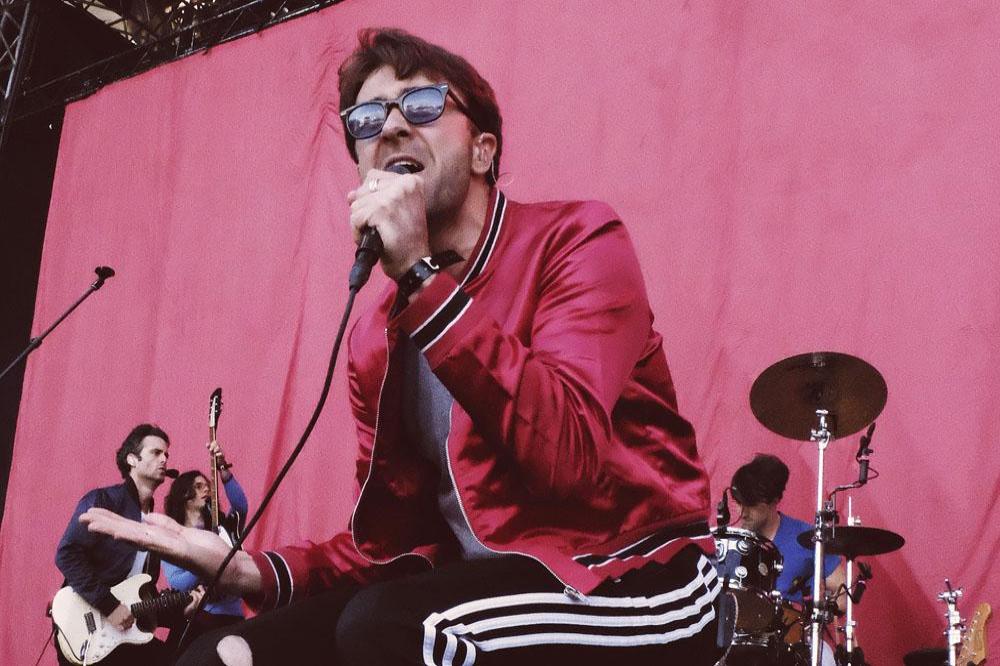 Freddie Cowan, the band's guitarist-and-vocalist, has revealed that the 'Brown Sugar' hitmakers - completed by Keith Richards, Ronnie Wood and Charlie Watts - always make sure to get a picture with their support acts and he recalled how one of his bandmates left the 75-year-old rock legend "hanging" when Mick put his fist up instead of going in for a handshake.

Freddie said: "They are probably the only band we've supported that have a meet and greet with the support band.

"So they get you back to their area and they come and say hi to you, and then you have a picture taken with them.

"I asked their assistant like, 'Why are they doing this? Are they hoping the support band are the next Beatles and they have photo evidence of themselves with them?'

And the assistant said, 'No, they're just gentleman and know the support band would like a picture.'

"And they do! I have one from Hyde Park, so it's just amazing really."

Recalling the embarrassing incident, he added to Metro.co.uk: "So, Mick came into the room, and he wanted to fist pump.

"Someone was holding their hand out for a handshake and he came in wanting to fist pump.

"And everyone panicked a bit - I think one of us left him hanging!"

The Vaccines - who released their fourth studio album 'Combat Sports' in 2018 - first opened for the 'Start Me Up' hitmakers at London's Hyde Park as part of their '50 and Counting Tour' in 2013.

The 'If You Wanna' group clearly impressed the band as they went on to support them on their 'No Filter Tour' date at Southampton's St. Mary's Stadium last May.

Meanwhile, Freddie and his bandmates - Justin Hayward-Young, Árni Árnason, Timothy Lanham and Yoann Intonti - are set to enter the studio to work on their next album following a summer of festivals.

tagged in The Rolling Stones Sir Mick Jagger The Vaccines