Una Healy thinks The Saturdays will reunite and wants it to happen while they are still "fresh and young". 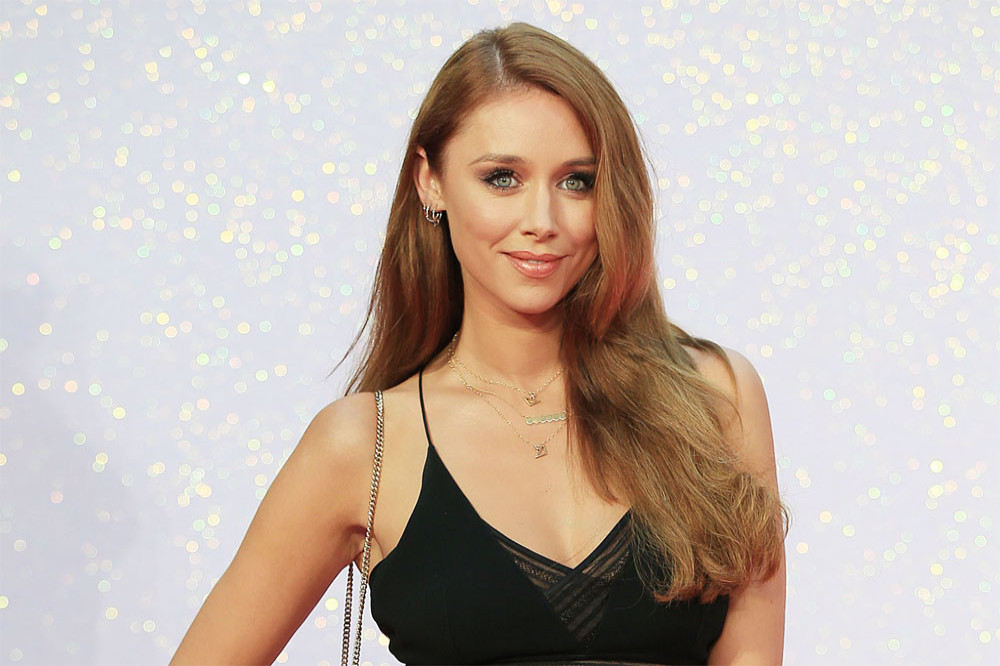 The 39-year-old singer would love to work with the rest of the 'Issues' hitmakers - Vanessa White, Rochelle Humes, Mollie King, and Frankie Bridge - again and is keen for any reunion to happen soon while they are still "fresh and young".

Asked about the possibility of The Saturdays - who split in 2014 - getting back together, she told The Sun newspaper: “More than one have said, ‘Wouldn’t it be lovely to do something again?’ I reckon it will happen.

“I would love to do something with the girls again so we will see. I hope so while we are still fresh and young. I think it would nice to do it sooner rather than later.

“We have some great songs. Someone sent me a link to the megamix the other day and is it bad to say I was fangirling to it myself? I actually love that music. It’s so uplifting. I would love to get back out there.”

The 'Swear It All Again' singer thinks going to see JLS - whose member Marvin Humes is married to Rochelle - on their reunion tour later this summer will spark feelings of nostalgia and hopefully a conversation between the 'Up' group about getting on stage together again.

She added: “We’ll probably go to the show with Rochelle and watch JLS and I guess that we’ll get quite nostalgic while we’re there and might have a chat then.”

Una feels "really lucky" that she and the rest of The Saturdays always got along well.

She said: “We are really lucky because we were put together and in whatever job you have, you can’t choose who you work with, so it’s a bonus when you get on.

“Because we were together all the time it would have been hell if we didn’t get on. We had a great time together.” 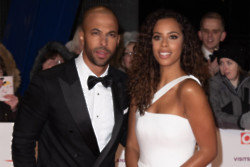