Manager Of U2 Steps Down 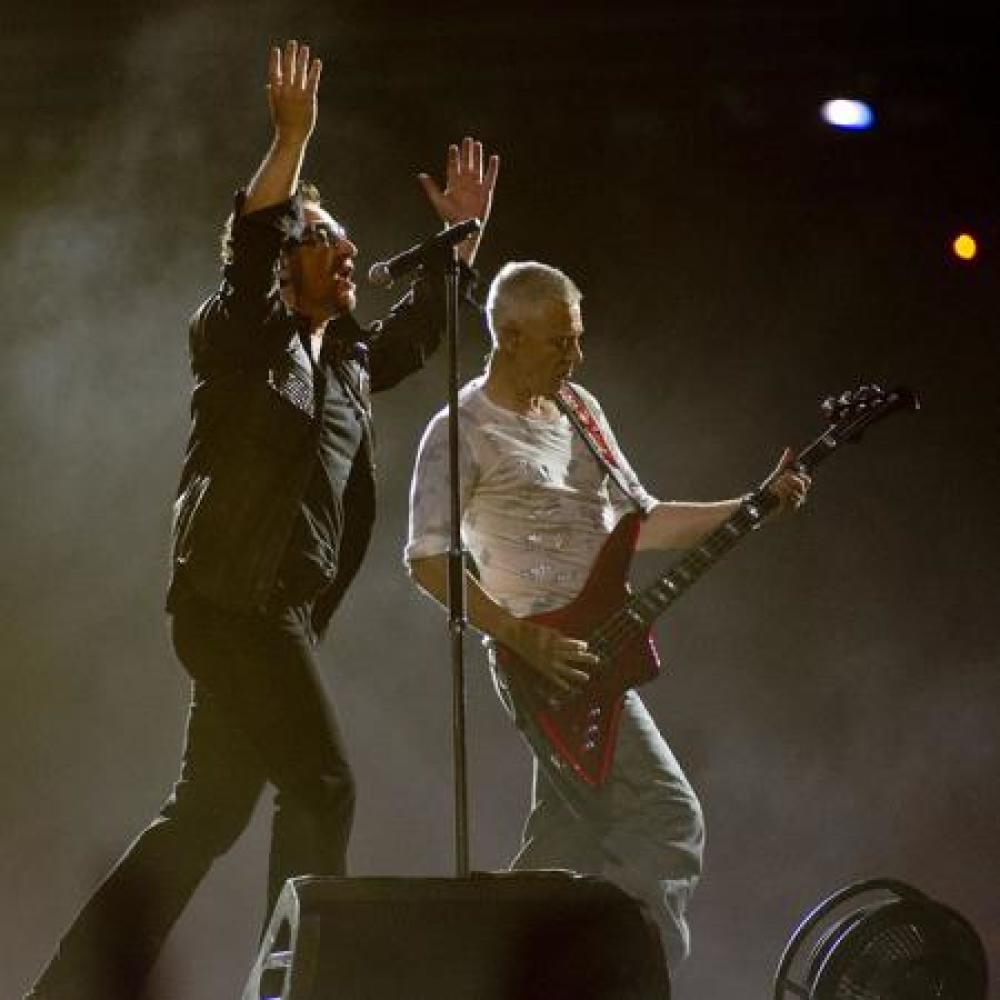 U2's boss of 32 years has stepped down, and the band will now be looked after by Madonna's manager Guy Oseary.

The group has been managed by Paul McGuinness since he met them at a gig in 1978 and he has guided its stars Bono, The Edge, Adam Clayton and Larry Mullen, Jr. throughout their stellar career, but has decided to now leave his role.

McGuinness is preparing to sell his Principle Management company to concert giant Live Nation, which is also snapping up Maverick Records, which was co-founded by Madonna.

Oseary will take charge of U2 after the deal goes through.

A statement from McGuinness reads, "It could be seen as slightly poor etiquette for a manager to consider retiring before his artist has split, quit or died, but U2 have never subscribed to the rock and roll code of conduct. As I approach the musically relevant age of 64 I have resolved to take a less hands-on role as the band embark on the next cycle of their extraordinary career... "I have long regarded Guy Oseary as the best manager of his generation and there is no one else I would have considered to take over the day-to-day running of our business".