Troye Sivan has announced the release of his new EP, 'In A Dream', and dropped new single 'Easy'.

Troye Sivan has announced his fifth EP, 'In A Dream'. 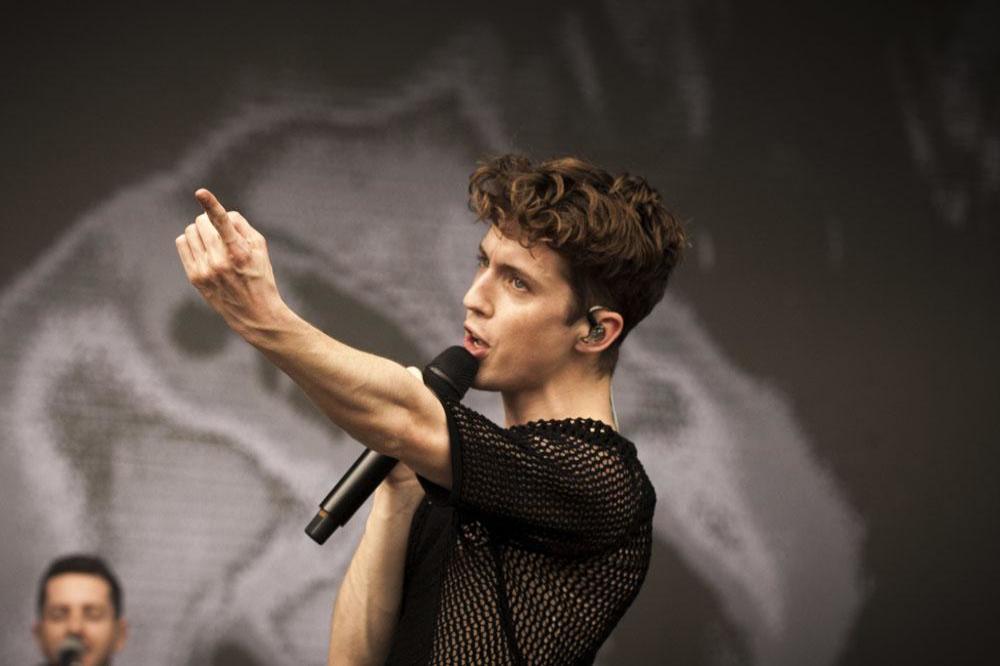 The 25-year-old pop singer had to relive a difficult period in his life to create the upcoming collection - the follow-up to his 2015 EP, 'Wild' - and admitted it was "tough" to write.

He explained "This small collection of songs explores an emotional rollercoaster period in my life when the feelings and thoughts were most shockingly fresh.

"Revisiting these songs and moments is tough, but I'm proud of this music and excited to have it out in the world."

The '1999' hitmaker also shared the track 'Easy' from the upcoming EP - which is released on August 21 - which follows April's 'Take Yourself Home'.

The 'i'm so tired...' hitmaker - who came out as gay in 2013 - previously admitted he felt unable to fully express his sexuality during his younger years.

However, the music star - who is in a relationship with model Jacob Bixenman - has insisted he wasn't told to censor talk of his sexuality by his record label.

He explained: "Any sort of censorship came from me not knowing what I wanted to do.

"That I want to paint my nails. Overcoming all those stupid rules that society embeds in you as a kid about gender and sexuality is a conscious task." 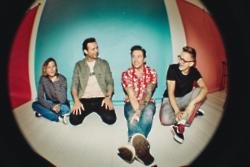 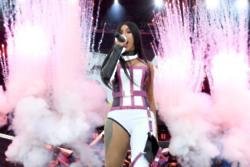