Trent Reznor says Kanye West and The Weeknd have been "blatantly" copying his band's stage production. 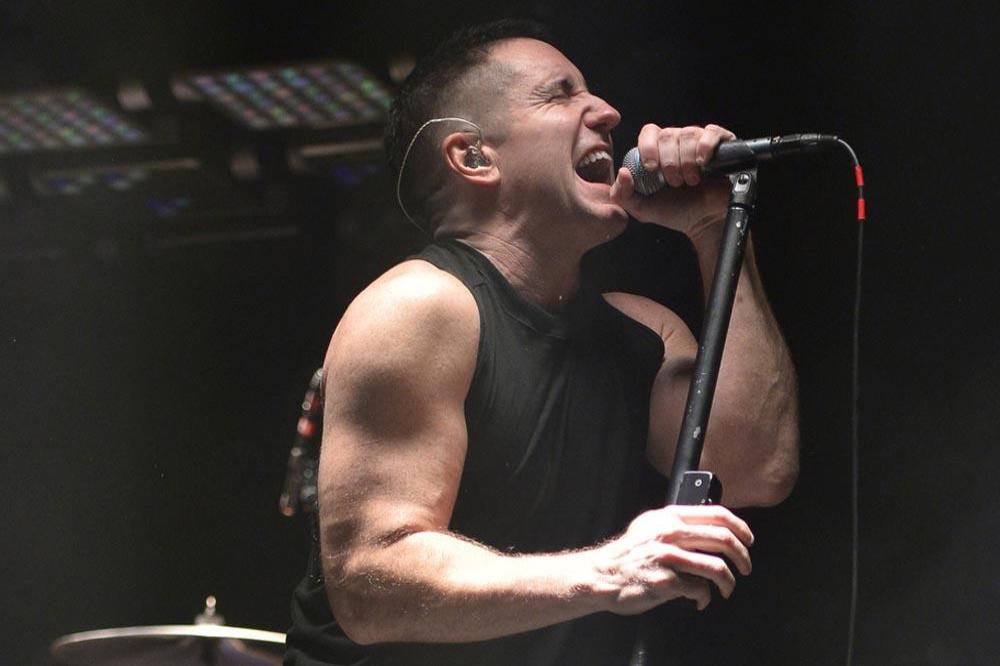 The 'Hurt' hitmaker has watched both rappers live and says he could tell they had been heavily-influenced by his early "experimental production techniques" and performing in front of big screens.

Speaking to Lauren Laverne on BBC Radio 6 Music, he said: "I remember us watching a string of bands on Coachella from the comfort of our couch. And every band has a video playing behind them.

And every band is synced up with a convenient, polite lighting package, you know?

"And I saw Kanye West blatantly rip off-and The Weeknd rip off- our tours production-wise, which I'll say without any hesitation. And they know."

Talking about how their production has developed over the years, Reznor explained: "When I think back to the Cure, when I saw them for the first time in the mid-'80s, or Jesus and Mary Chain when we opened for them, and all I remember of that was smoke, maybe a colour, a little bit of someone's hair, and real, real loud guitars.

"That's exciting and I don't see that happening much. So we went the opposite of the arms race we had been in of immersive, technological-based production ... It's music being played somewhat sloppily with an element of danger and uncertainty and unpredictability. That became the template for what we're doing now."

It's no wonder Kanye's shows have been inspired by the industrial rockers as the hip-hop star has worked with the band's designer Martin Phillips in the past.

As for The Weeknd, the duo behind the 'Pray for Me' hitmaker's 2017 'Starboy: Legend of the Fall Tour', Sooner Routhier and Robert Long, previously revealed they are inspired by the 'Closer' hitmakers and their lighting technician Roy Bennett.

His music has so many dynamics and the visuals and lighting have to reflect that. But, it still has to be simple. I have always looked up to and respected Roy Bennett. His lighting designs for Nine Inch Nails and Prince have inspired me since I was in college."

The 41-year-old star's seven-track LP is his first since he was hospitalised for temporary psychosis after the cancellation of his 'The Life of Pablo Tour' in 2016, and the rocker said Kanye has "lost his f***ing mind".

Asked for his opinion of the record - which received mixed reviews from fans and critics alike - Reznor said: "The guy's lost his f***ing mind: that's the think-piece. His record sucked, and that's it. 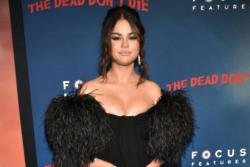 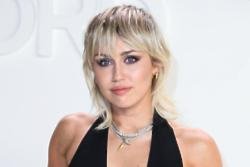