Trent Reznor has marked his first CMAs win for 'Old Town Road' with a cowboy snap with collaborator Atticus Ross. 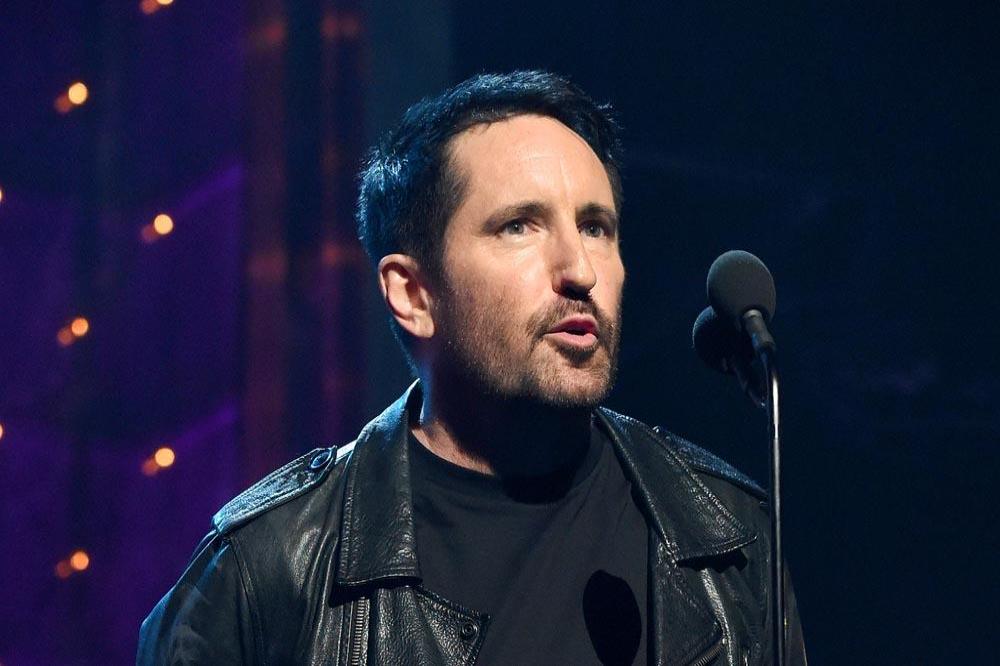 The Nine Inch Nails star was honoured alongside Atticus, Lil Nas X and Billy Ray Cyrus for his banjo sample contribution to viral country trap hit 'Old Town Road', which scooped Musical Event of the Year at the ceremony on Wednesday (13.11.19).

Trent and Atticus provided the sample from the band's 2008 track '34 Ghosts IV'.

He also shared the actual snap of the pair on the red carpet, with Trent rocking a cowboy hat, and added: "Thank you #cmaawards (sic)"

The industrial rocker previously opened up about how it can feel "awkward" giving up your work to other artists and how it can make you feel "violated", but he insisted he found it "very flattering".

He said: "At first when you hear your stuff turned into something else, it always feels awkward because it's something that intimately came from you in some way.

"You feel a little bit violated, you know? And then you get over that and you realise it's become something else and the [2002] Johnny Cash [cover of 'Hurt'] is incredible. It's very flattering."

The 'Mr. Self Destruct' rocker adds his CMA trophy to a host of other accolades, including his Oscar and Golden Globe for Best Original Score on the David Fincher film 'The Social Network'.

The 'Terrible Lie' hitmaker said: "There's nowhere to go but down from there, right? And you start to wonder - should it be 'F**k rock and roll!'

"I've got a new lease on life that doesn't have quite the age limit restrictions that playing in a rock band does? Should I put all my eggs in that basket?

"Because one thing about us is, as great as winning an Oscar is, the next day by lunchtime, we were back to being the same not-good-enough assholes that we were before we'd won one.

"It felt good for maybe 18 hours. It was a great experience and I have a lot of respect for the institution, but it didn't fix everything that's wrong with our brains, and our inadequacies remained."