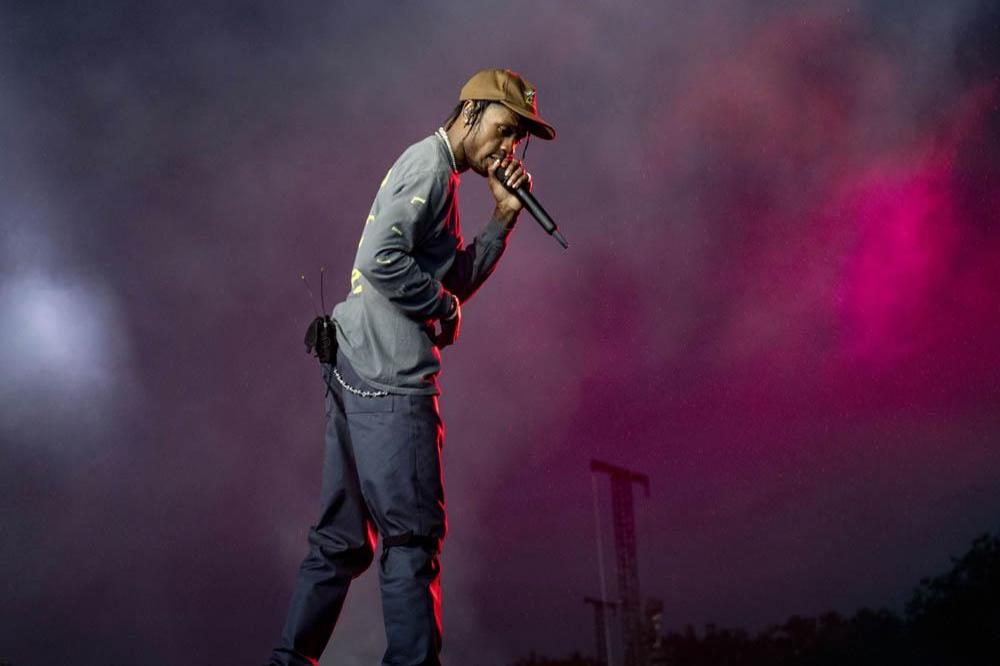 The hip-hop stars premiered their first collaboration in almost four years, their first since 2016's 'Through The Late Night' from the former's LP, 'Birds In The Trap Sing McKnight', and 'Baptised In Fire' from the latter's record, 'Passion, Pain & Demon Slayin'', during Travis' live 'Astronomical event' on the battle royale game 'Fortnite'.

The title 'The Scotts' is a nod to the fact they both share Scott as a name, with Cudi's real name being Scott Mescudi.

'Fortnite' is hosting the live event until April 25.

Gamers can make use of some in-game material, including an emote inspired by Travis' signature pose of him holding his microphone up above his head as he screams, which has been turned into many memes over the years.

On the official Instagram page for 'Fortnite', they announced: "Mark your calendars!

And on the official website, they added that 'Astronomical' is an "other-worldly experience inspired by Cactus Jack's creations, built from the ground up in 'Fortnite'."

Following the release of his acclaimed LP, 'Astroworld', in 2018, Travis released his Cactus Jack Records label's compilation, 'JackBoys', which featured the hit single 'Highest In The Room'.

The song topped the Billboard Hot 100 and became his second US number-one single, following 'Sicko Mode'.

As for Cudi, he recently returned with the single 'Leader of the Delinquents', his first since his 2016 record. 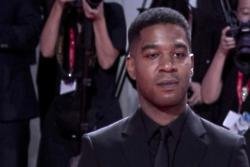 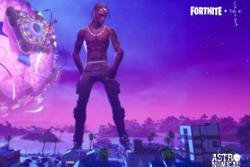