Tony Iommi has admitted he isn't "opposed" to reuniting with Black Sabbath for a show in the future.

Tony Iommi is open to doing another Black Sabbath show. 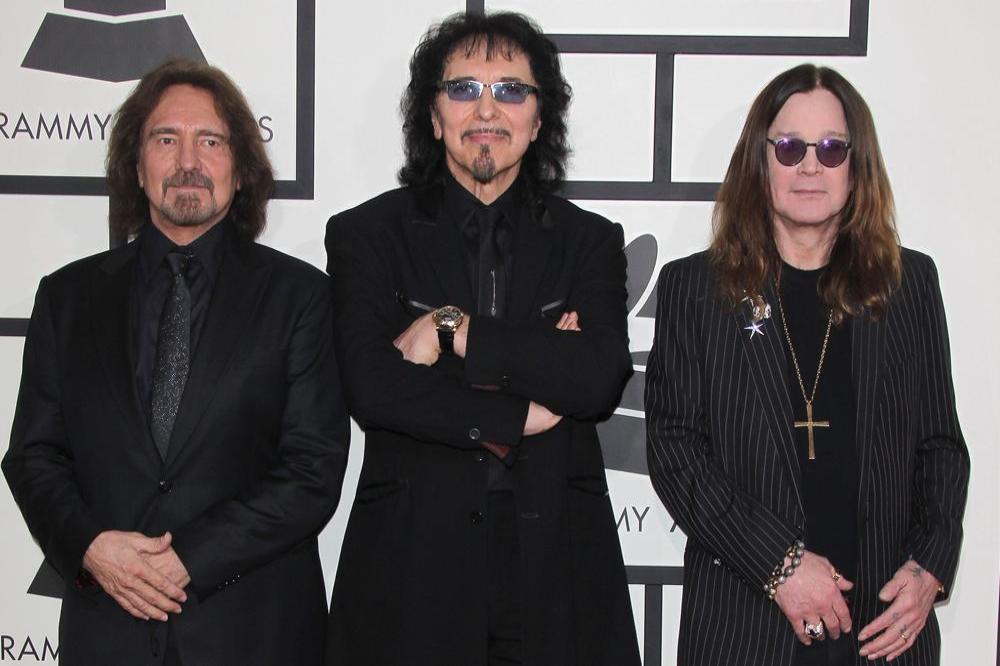 The Ozzy Osbourne-fronted heavy metal group bowed out with their final gig at Birmingham's Genting Arena in 2017, but the band's guitarist hasn't ruled out reuniting with his bandmates for a future concert.

However, the 72-year-old rocker insisted it's hard to do just an "occasional show" and he insisted they would have to do things "in a different way".

Speaking to Eddie Trunk on his SiriusXM Trunk Nation show, Iommi said: "I think that it would be good, if we could do that.

"The hard thing is, certainly with Sabbath, because it's such a big thing, you can't just do an occasional show.

"Because of the crew and you have the whole setup, it would have to be a year or an 18-month tour ... I'm not opposed to doing anything; I just would do it in a different way."

Iommi and Osbourne, 71 - who is battling Parkinson's disease - are in constant communication, but both have suffered with ill-health, with the former beating cancer.

And the guitar-slayer admitted that he found their last jaunt taxing.

He said: "It was great to be able to go out and do a final tour.

"To be honest, I felt a bit bad [about] it, because it was basically my choice, my fault, because touring, for me, at that extent wasn't a good thing physically."

The 'War Pigs' rocker was warned by his doctor that extensive periods on the road are not good for him.

He continued: "To get in at four o'clock in the morning from doing a gig, after you've done the gig, and fly back to the hotel -- it was a lot of late nights. You're living a life like I used to when I was 20.

"Even though we were traveling [under] the best [conditions] -- we had our own plane, we had fabulous hotels and we'd base ourselves in New York or Los Angeles for 10 days, or somewhere else, and do it like that. "Go out, fly out, do the gig, come back, but by the time you've done that, you got back into the hotel, it's three or four o'clock by the time you get to bed.

"And for me, now, it was just difficult, and my doctor said to me to try and calm it down a bit. And it just seemed like the right thing to do at that time."

Osbourne recently admitted he doesn't like working with Iommi, but insisted the 'Paranoid' hitmakers wouldn't be the group they are without his legendary riffs.