Tommy Lee not only got a song named after him and an ode to his rock 'n' roll lifestyle, but he also laid down the drums on Post Malone's new song.

Motley Crue's Tommy Lee laid down the drums on Post Malone's new song named after him. 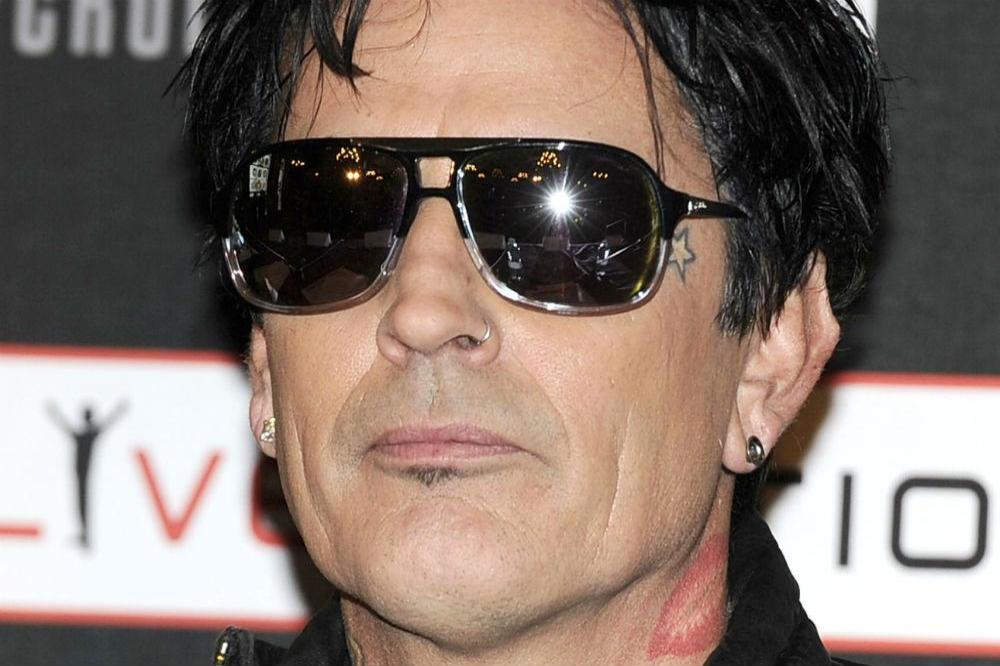 Speaking on SiriusXM's Debatable, Tommy said of the track: "It's killer. "It's basically [an ode to] living that rock star life that people in hip-hop always seem to talk about."

It's not the first time the rocker has teamed up with the 'Circles' hitmaker, as he also featured on 'Over Now' from Post's 2018 LP 'Beerbongs & Bentleys'.

The 57-year-old musician added: "I've known [Post Malone] him for a while and that dude is a rock star, let me tell you. He's a freaking maniac."

Meanwhile, speaking to NME, Tyla described the meaning of the track as "living life and spreading positive energy."

The latest track from Post comes after Travis Barker revealed the pair have been writing together after they teamed up on the recent charity Nirvana tribute live-stream concert.

The Blink-182 drummer stepped in Dave Grohl's shoes as he performed 20 songs by the grunge pioneers with the 'rockstar' hitmaker on lead vocals in April, and they managed to raise over $500,000 for the United Nations Foundation's COVID-19 Solidarity Response Fund for the World Health Organisation.

And Travis later revealed that the pair are jamming and penning some new material together.

Asked if they are collaborating on anything else, the 'I Miss You' sticksman said: "Yeah, I'm actually talking to you from my bus.

"I'm going up to Salt Lake to just write for a week with him.

"Just jam and have fun.

"You can't over-rehearse Nirvana songs or it loses its vibe.

"So the whole vibe over there has been very relaxed and just whatever happens happens." 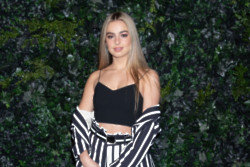